Ekta Kapoor reacts to criminal complaint filed in Sushant Singh Rajput’s death case: Thank you for the case for not casting him when actually I launched him

Bollywood actor Sushant Singh Rajput’s death has sparked the nepotism debate and people have been calling out celebs like Karan Johar, Ekta Kapoor, Salman Khan, Sanjay Leela Bhansali and others for not providing enough opportunities to talented actors like Sushant.
Today, a lawyer filed a criminal complaint against 8 people including Karan, Salman, Ekta and Sanjay in a local court regarding the actor’s death. Advocate Sudhir Kumar Ojha has alleged people have forced the ‘Chhichhore’ actor to commit suicide under a conspiracy which amounted to murder. He claimed that these people did not let Sushant’s films get released under a conspiracy and he was not even invited to film functions. 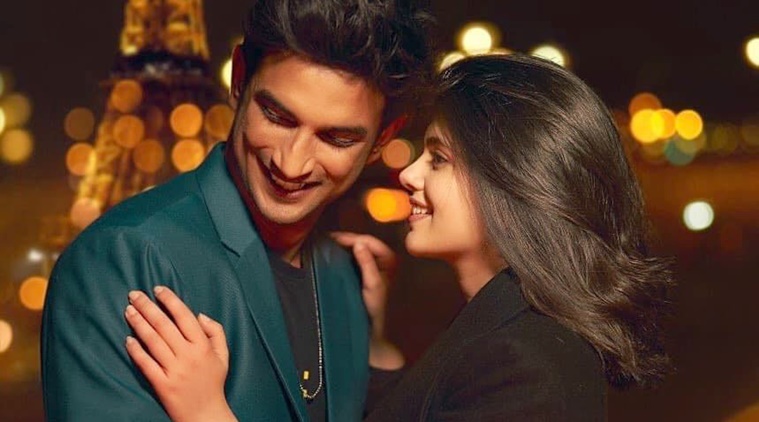 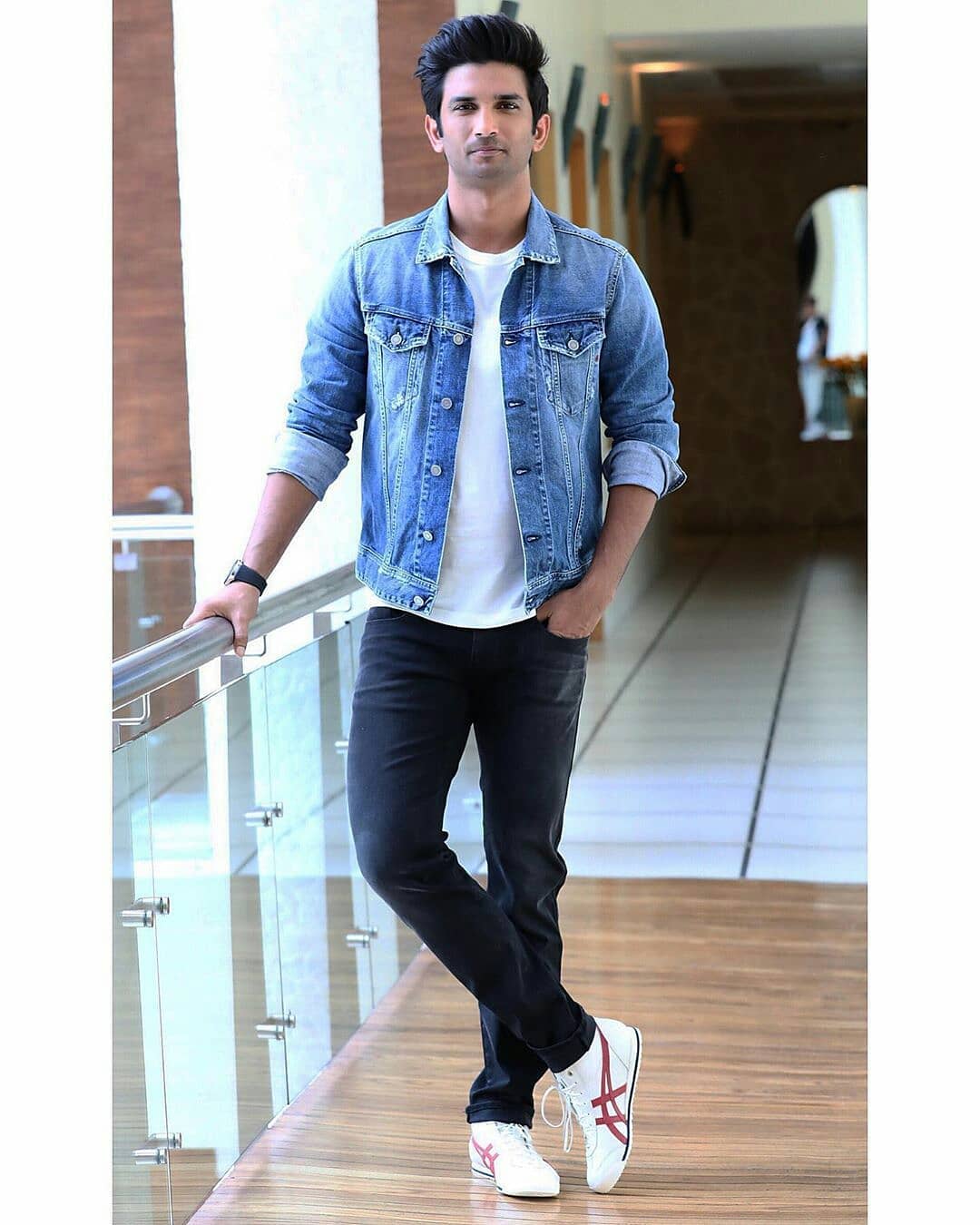 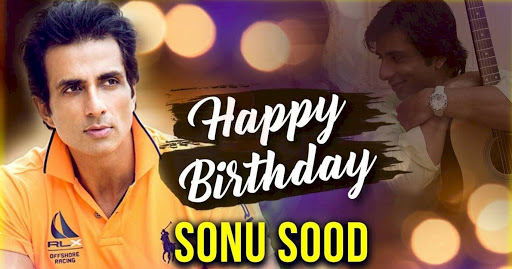 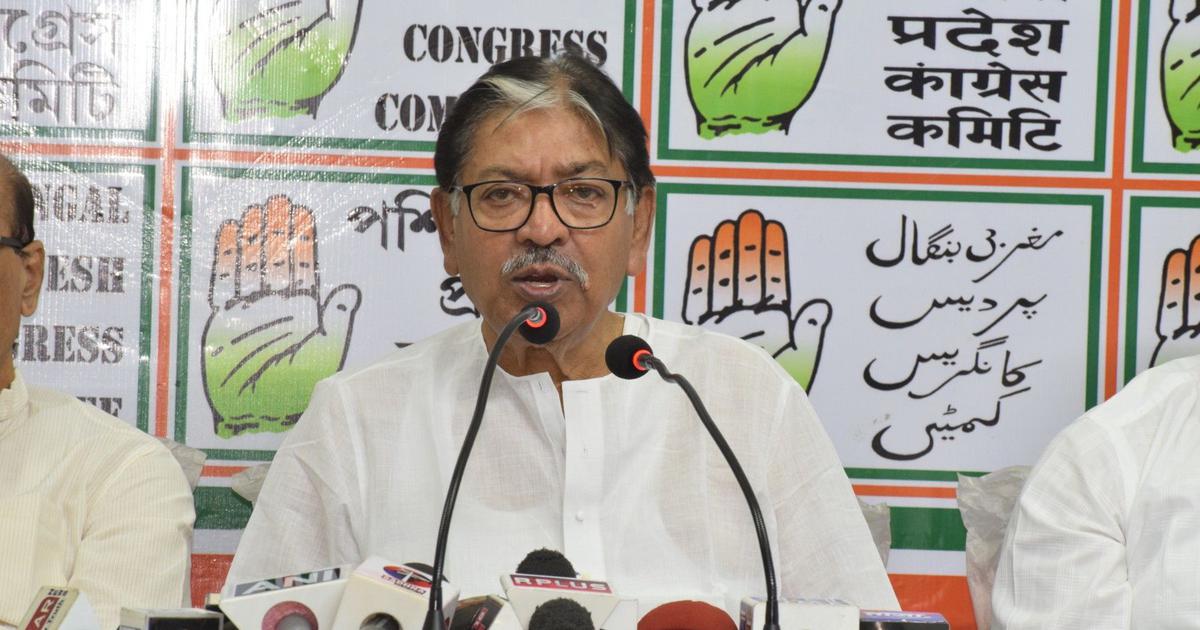