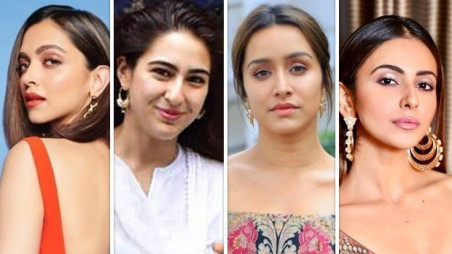 Deepika Padukone was questioned for six hours on Saturday by the Narcotics Control Bureau (NCB) in Mumbai.

Mobile phones of actors Deepika Padukone, Sara Ali Khan and Rakul Preet Singh are among those seized by the Narcotics Control Bureau in its probe into allegations of drug abuse in Bollywood triggered by the death of movie star Sushant Singh Rajput.

Ms Padukone, one of the biggest names in the Hindi film industry, was questioned for six hours on Saturday by the Narcotics Control Bureau (NCB) in Mumbai. She was summoned, along with actors Shraddha Kapoor and Sara Ali Khan.

The NCB has also seized phones of talent manager Jaya Saha and fashion designer Simone Khambatta and sent them for forensic examination in the case that has relied on recovered chat messages and has not led to discovery of any contraband so far.

Ms Padukone was questioned at the Evelyn Guest House in Mumbai’s Colaba, where the Narcotics Control Bureau’s Special Investigation Team has set up a base. Ms Kapoor and Ms Khan were also questioned separately at the NCB’s Ballard Estate office.

The probe into Bollywood’s drugs links started with actor Rhea Chakraborty’s questioning, three months after Sushant Singh Rajput was found dead at his Mumbai home on June 14. The investigation, involving multiple agencies, has captivated the nation, throwing up almost daily twists and wild speculation and campaigns on social media.

Sources in the Narcotics Control Bureau, whose mandate is to go after larger drug cartels and not individual consumers, have said the agency was summoning Bollywood A-listers to understand the network of supply through alleged consumers.

The actors have not been named as accused in any drugs probe case, and are only being questioned, agency sources have specified.

During her questioning before arrest on September 9, Rhea Chakraborty reportedly named stars, including Sara Ali Khan and Rakul Preet Singh, in connection with drugs use. Her lawyer has denied this claim.

The names of Deepika Padukone and Shraddha Kapoor were found in WhatsApp chats on the phone of Jaya Saha, Sushant Singh Rajput’s talent manager and a top executive of talent firm Kwan. Jaya Saha has also been questioned by the drug probe agency.

Sushant Singh’s family through their Advocate Vikas Singh had aired their displeasure over the direction of the probe calling “the NCB probe too going in the same direction like Mumbai Police probe… calling big names for questioning just to get attention”. 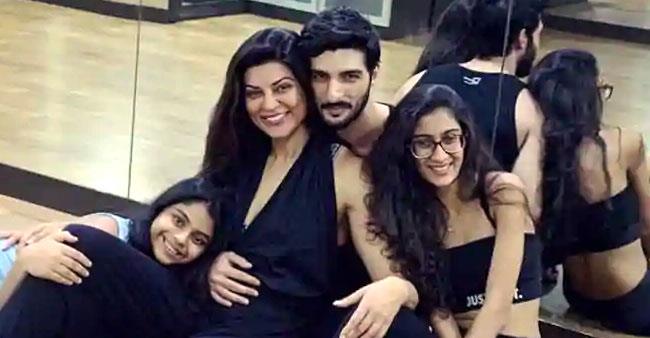 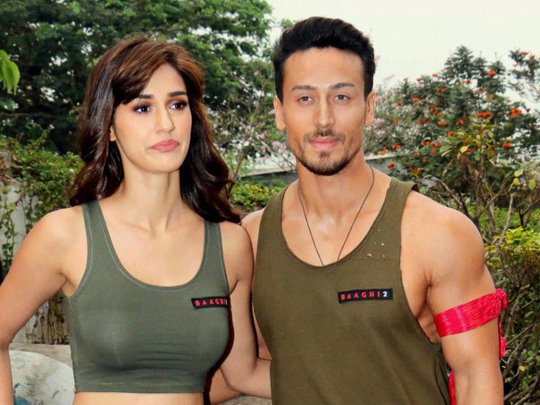 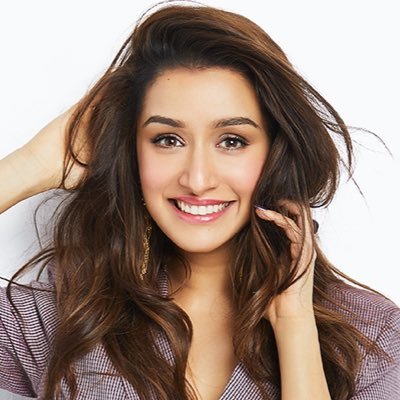 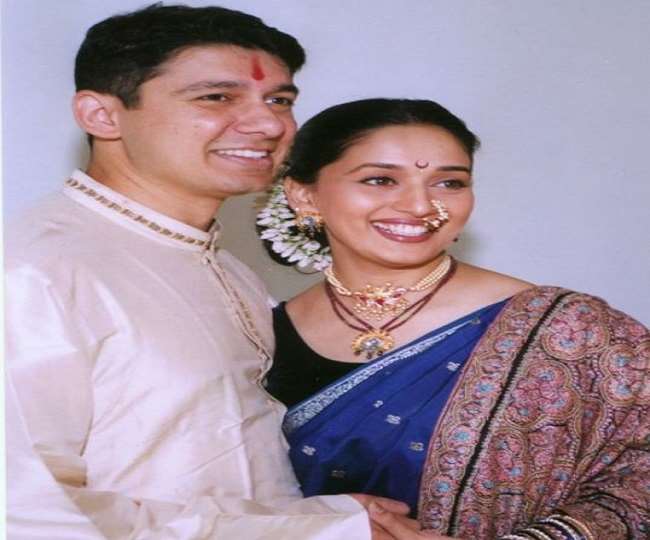 Madhuri Dixit And Sriram Nene’s Anniversary Posts For Each Other Are Pure Love;