She has 711k Followers on her Instagram Account. so we can say that she is now a famous and popular social media star now a days.

Aneri did many TV shows and Movies also. But her very famous role in Silsila Badlate Rishto Ka. 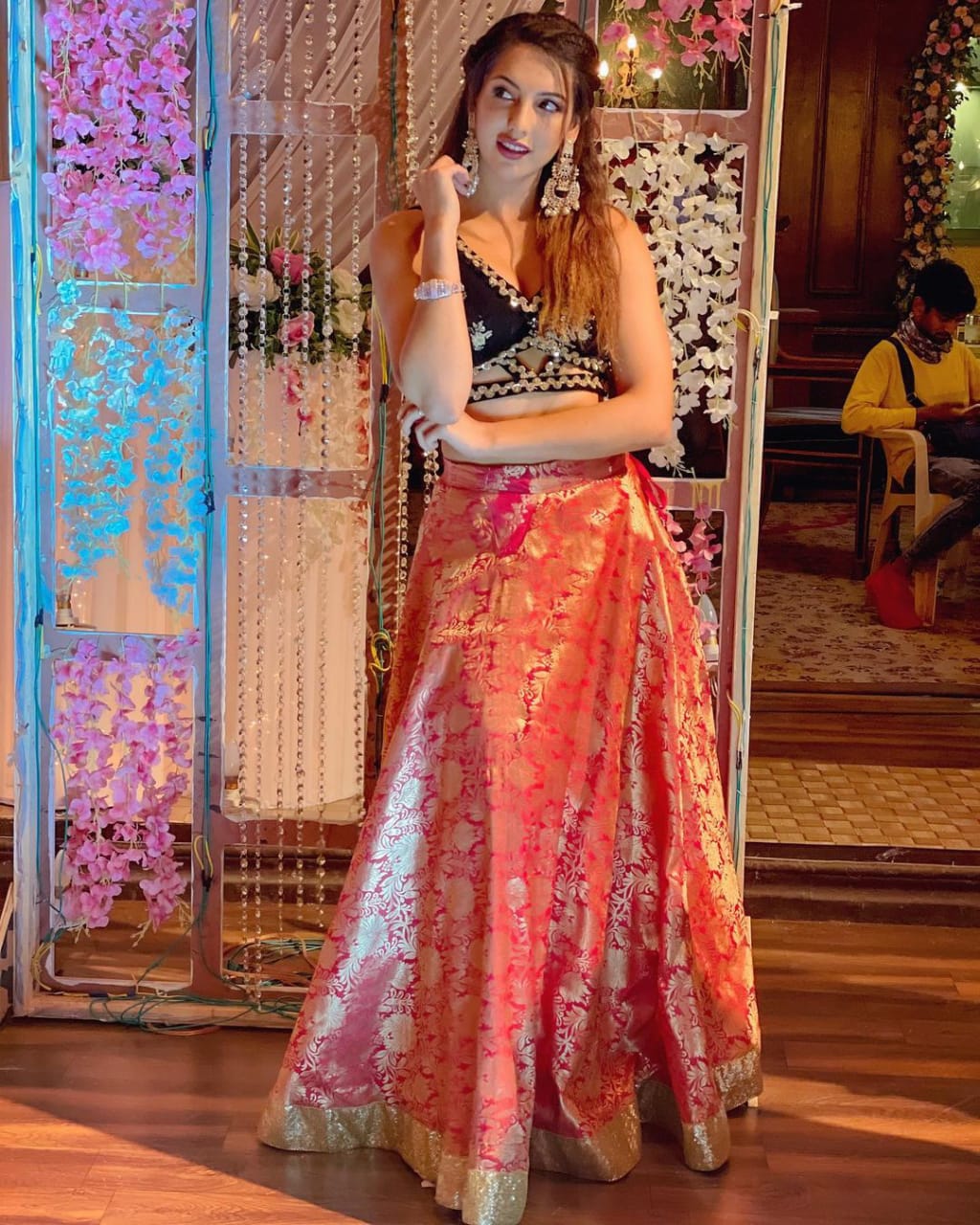 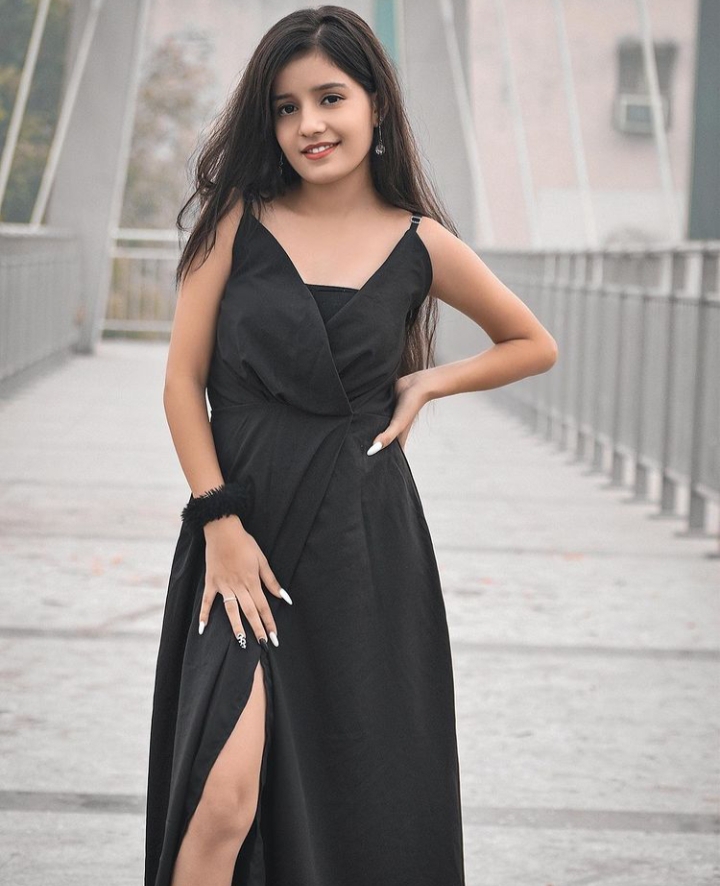 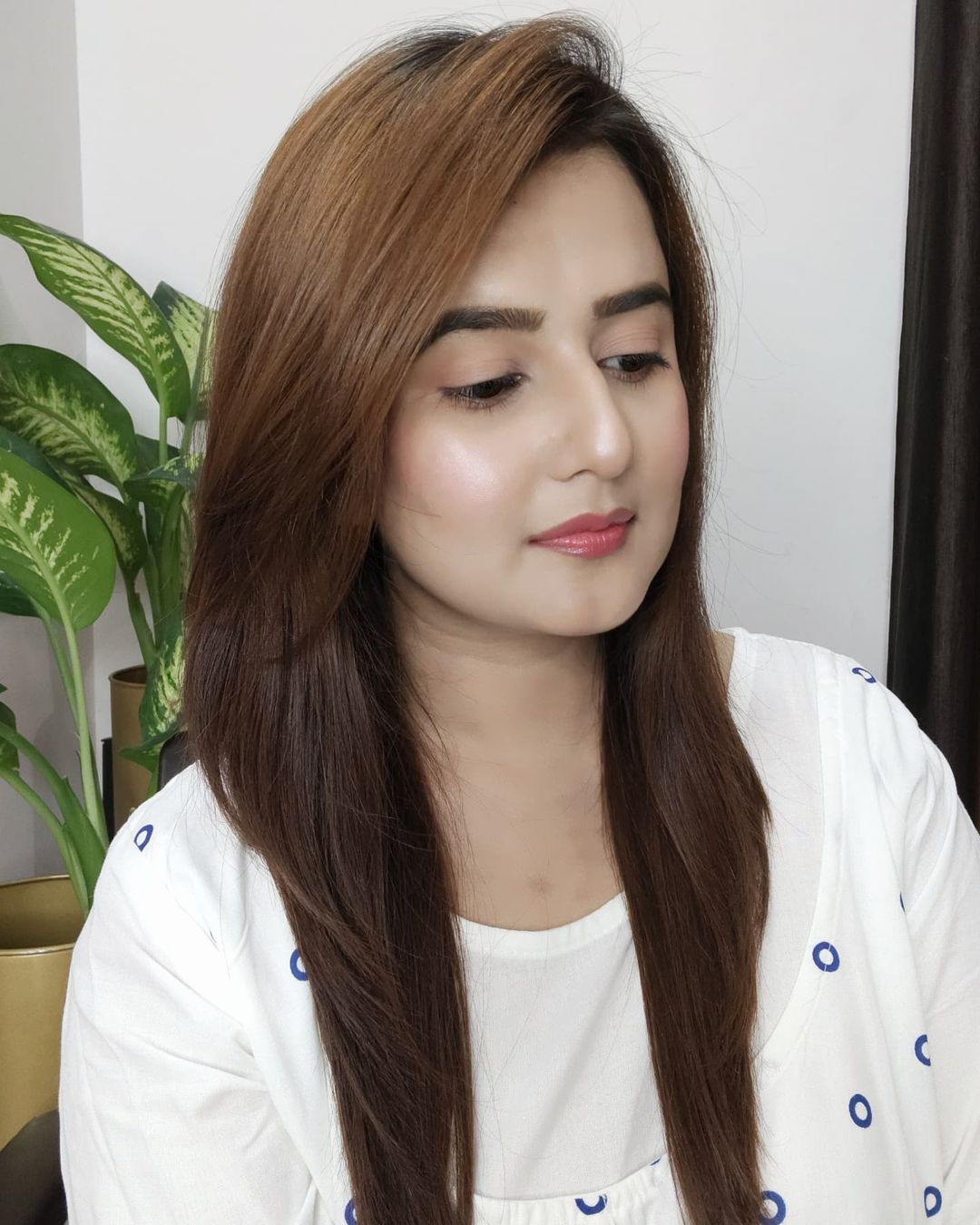