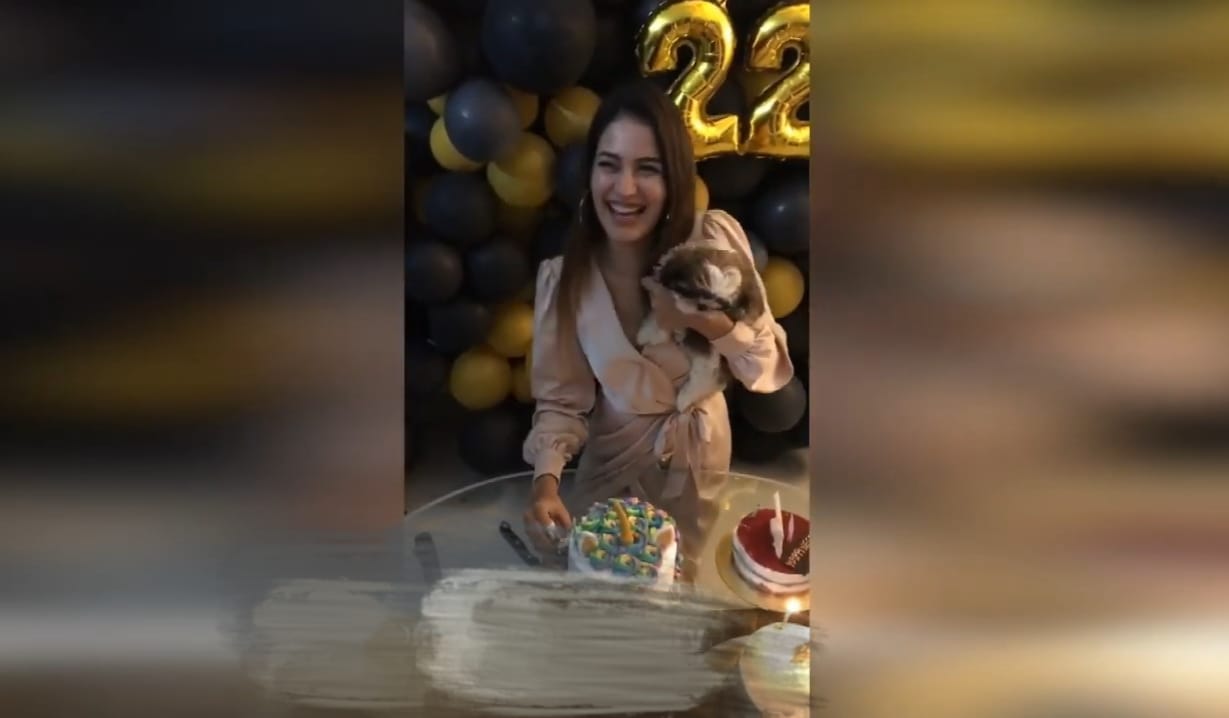 Khushi Chaudhary is an indian actor and model. She is known for her short lip-syncs tik tok videos. she also do blogging.

Khushi Chaudhary made her television debut with Ace of Space Season 2. However, she is best known for her role as Mehek Sharma from the TV serial Naagin 5. She has also appeared in several other Kundali Bhagya etc.

Khushi appeared in many songs, her first song was chera which a punjabi song.

Khushi had a deep Passion for the entertainment industry or we can say that bollywood industry from early childhood. So she started her career on the TV Industry from Many Shows. But at that moment her face not known by public.

Or overall we can say that she able to earn a huge number of fan followers on social media platform Tiktok for her amazing comedy, dance, lip sync videos, looks, style and personality etc. Her friendship with Faisu and and team fasisu like adnan and many others was very famous and liked by public. 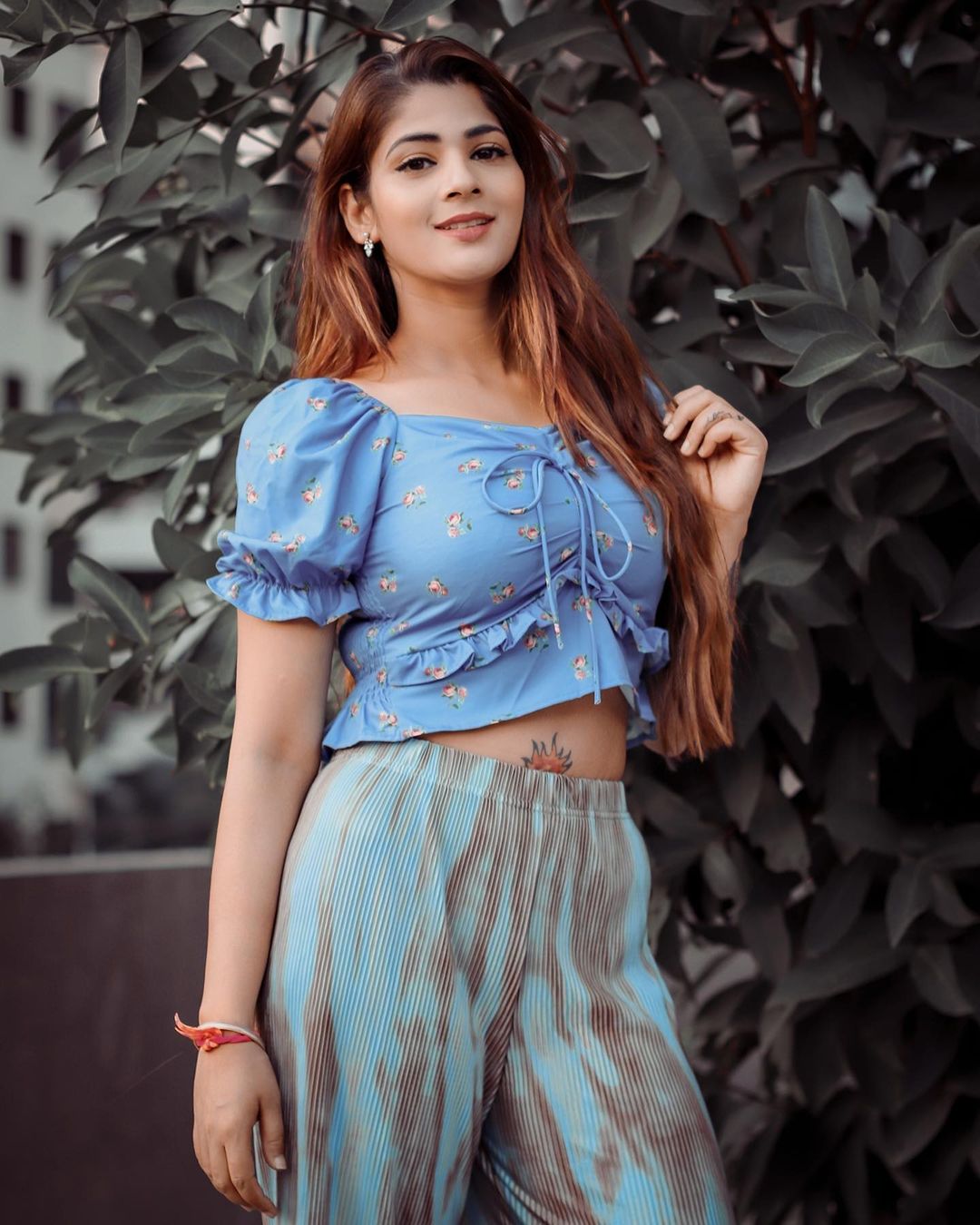 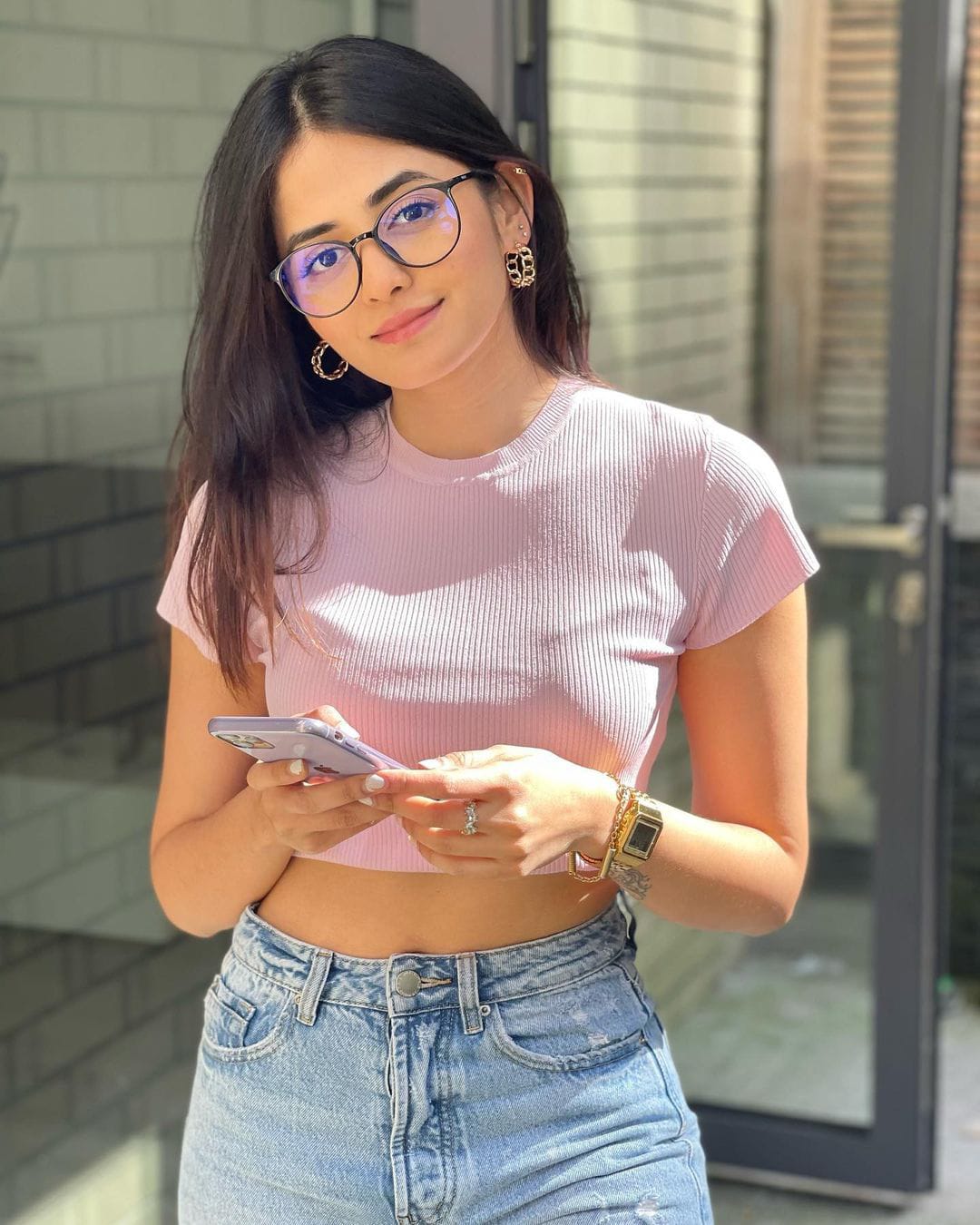 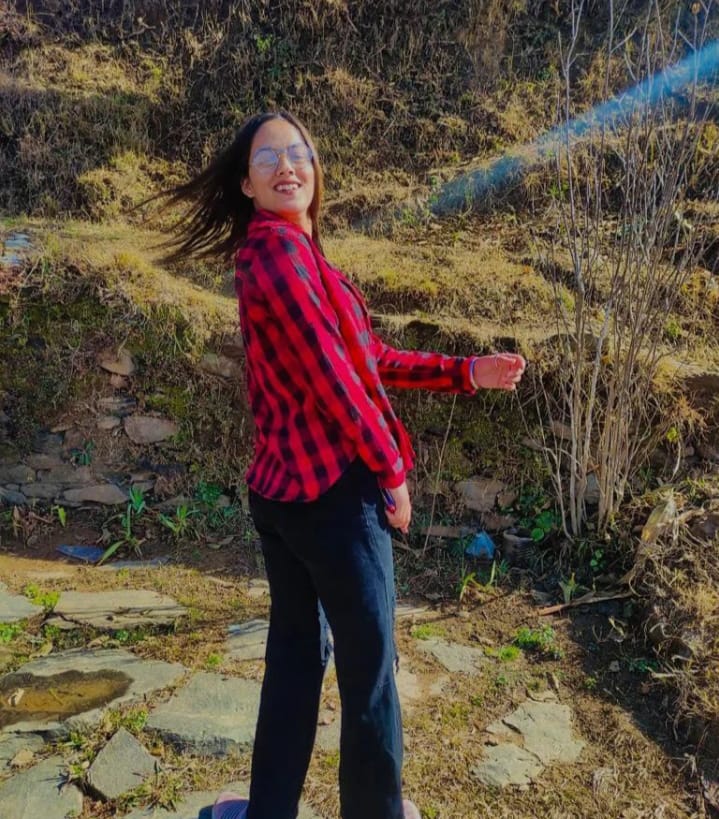