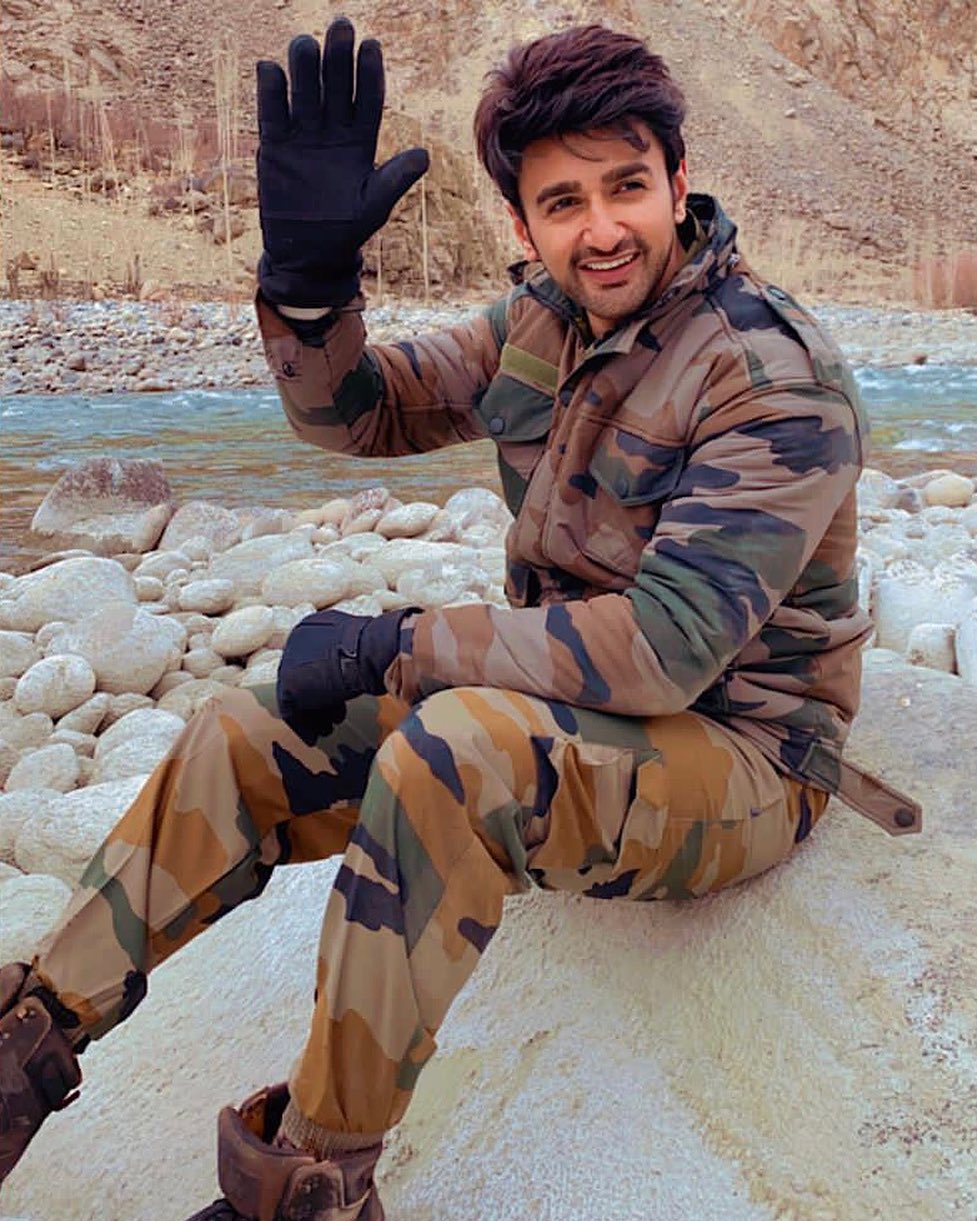 Nishant Malkani is an Indian actor and his work in Hindi television industry. He was a contestant on Bigg Boss 14

His first television role was in romantic drama Miley Jab Hum Tum as Adhiraj Singh which he begun in 2009.

And then , his film debut Horror Story was also released and he also starred in Bezubaan Ishq. Nishant made a comeback to television in 2017; he played Raj in the web series Ragini MMS: Returns.

In 2020, He is participated in the reality show Bigg Boss 14 as a contestant. He survived for 5 weeks before getting evicted. 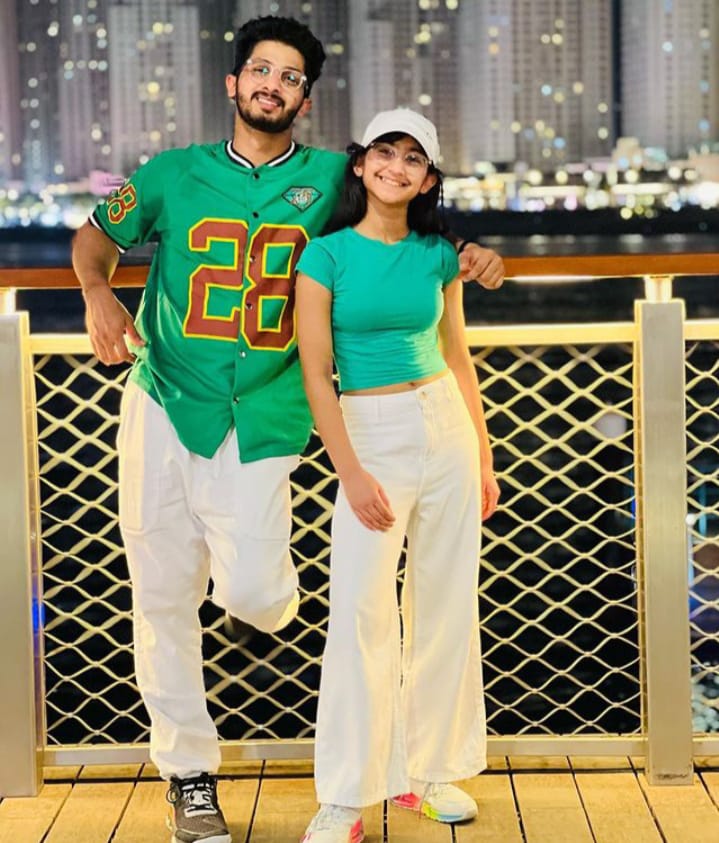 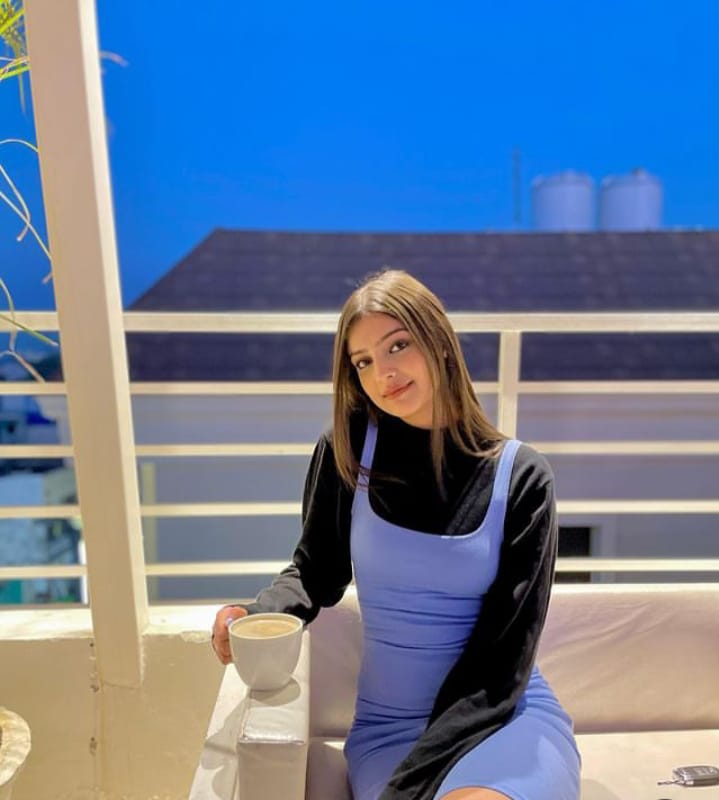 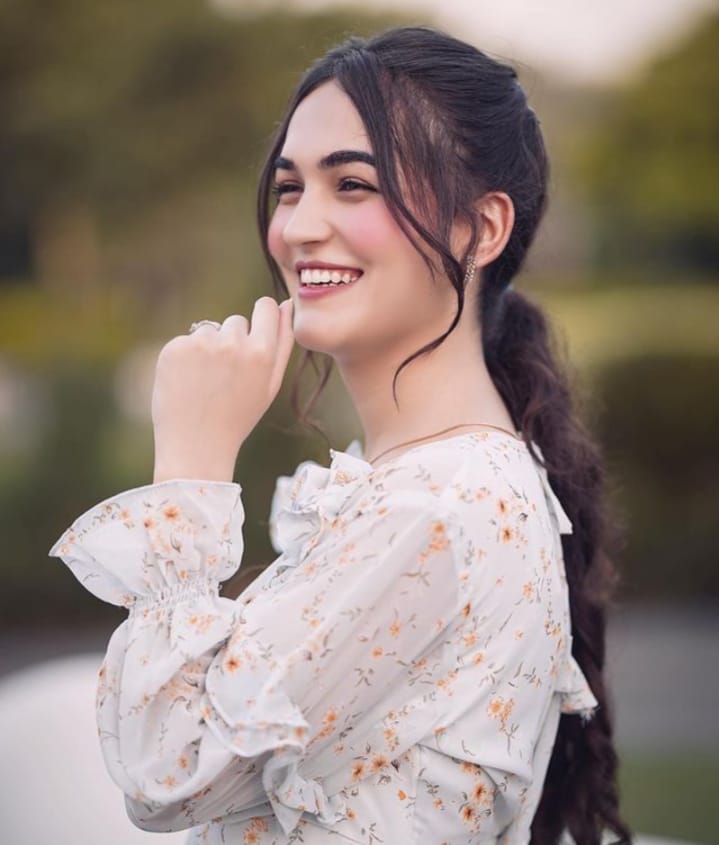