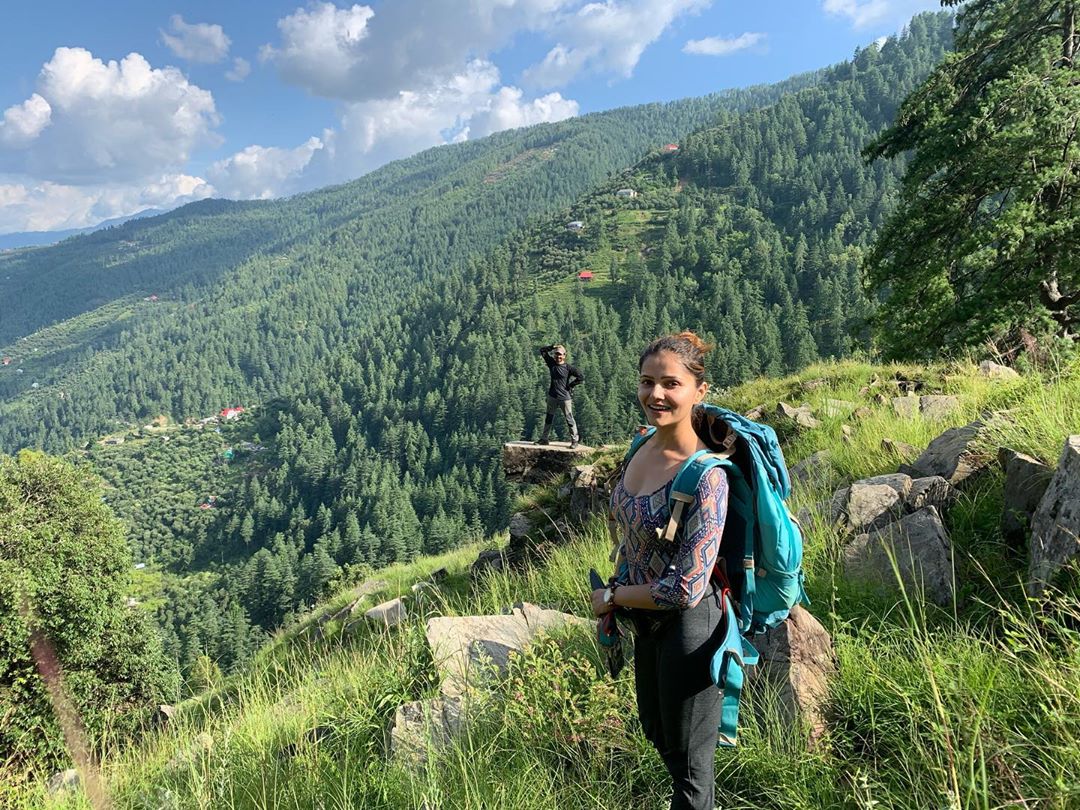 She is currently participating in Bigg Boss 14. #BB14

Rubina was born on August 26, 1987 in Shimla, Himachal Pradesh. Her family owns an Apple orchard. She studied from Shimla Public School.

And she is very popular in public after playing the role of “Shakti” in the Serial (Shakti- Astitva Ke Ehsaas Ki), with her Co-Actor “Vivian Dsena“

Photos of Rubina with Family/Friends: 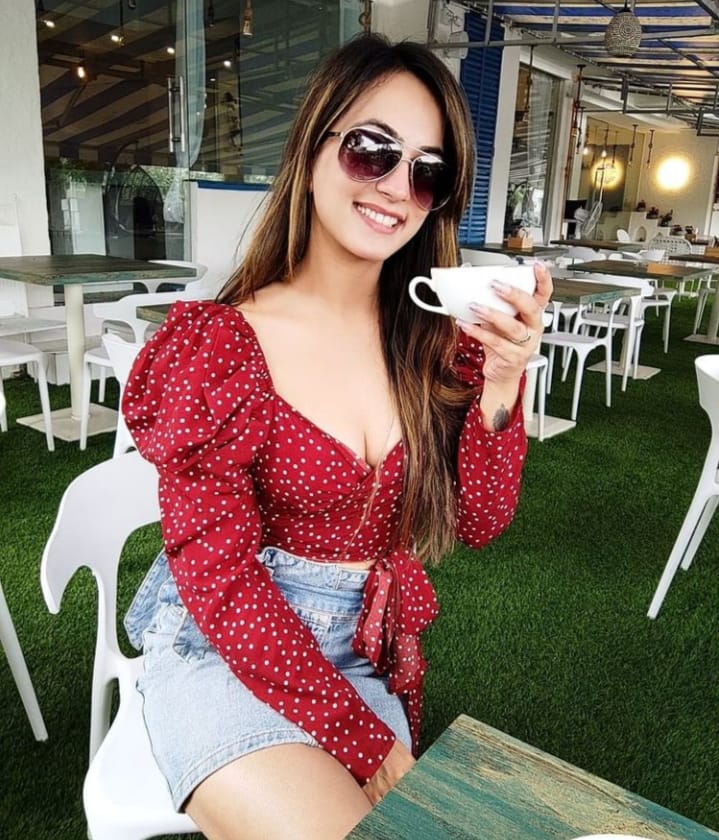 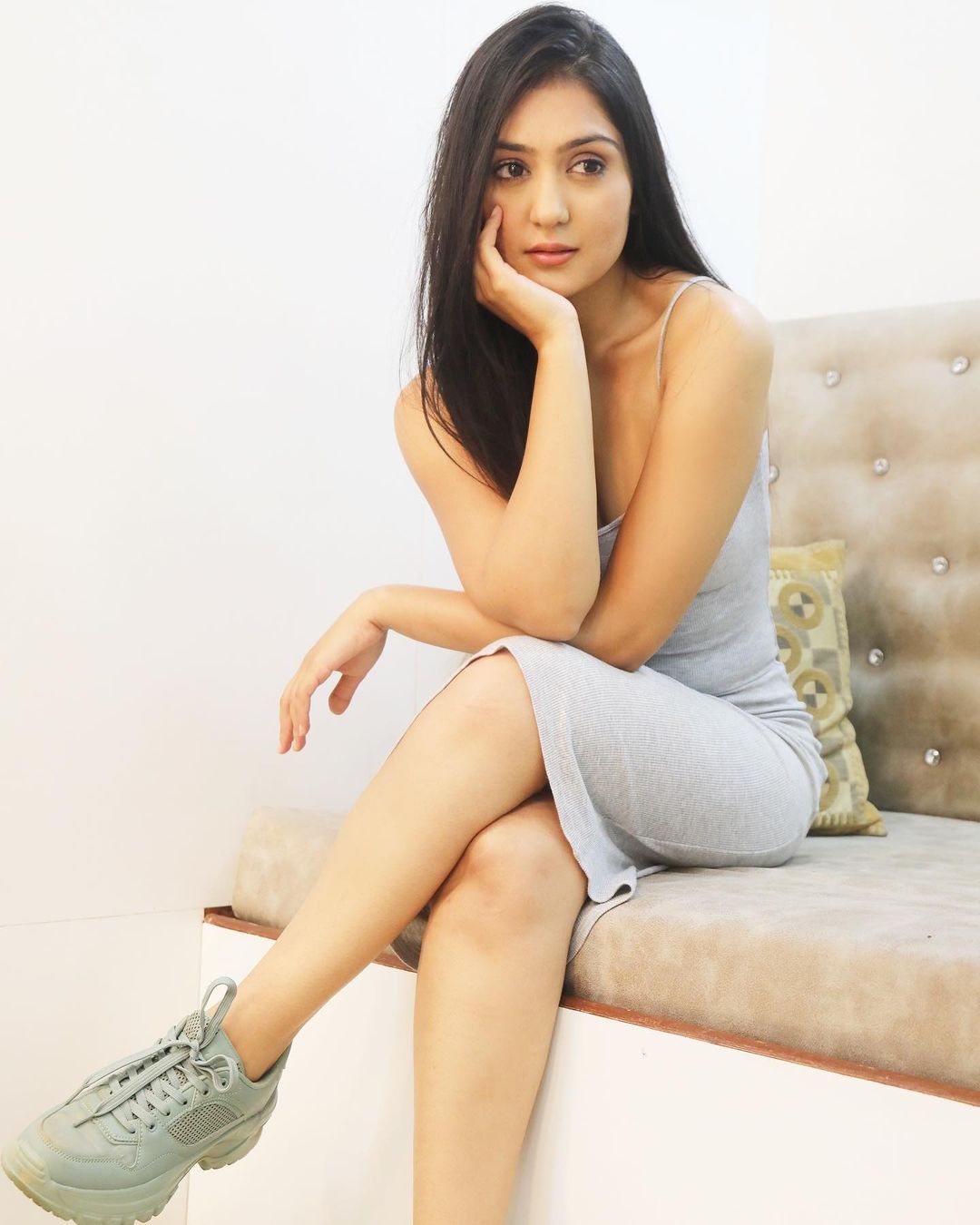 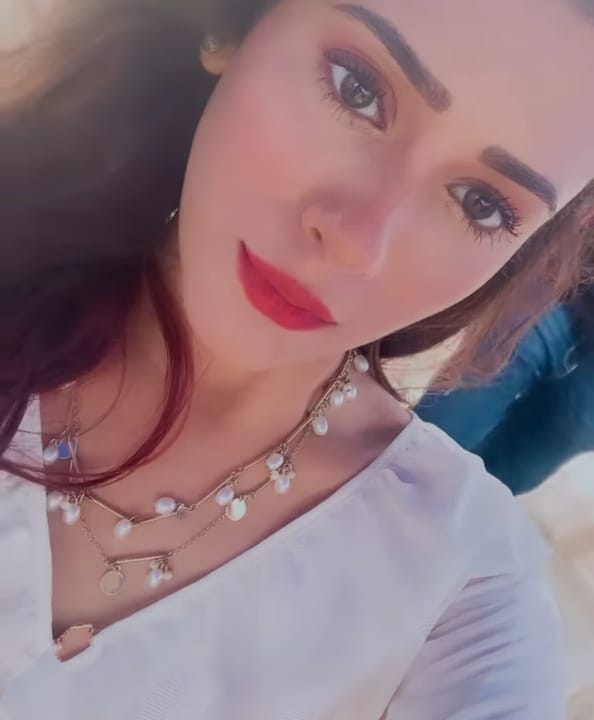