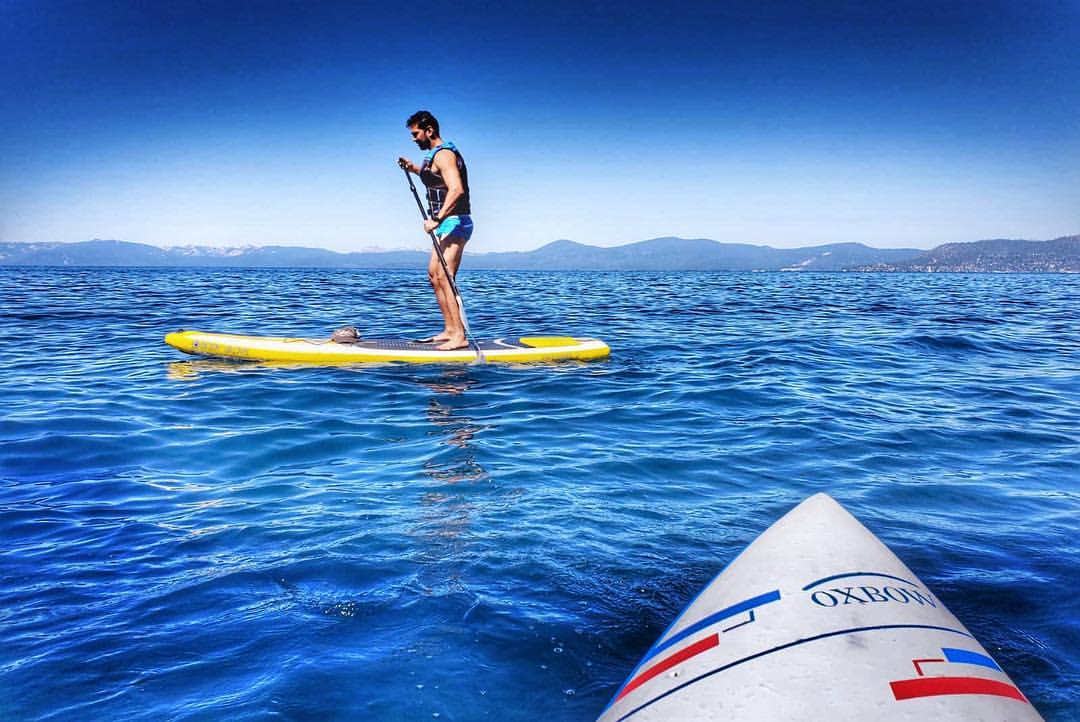 His Eduaction and Profession. and Lifestory after graduation.

Rubina Dilaik is the Wife of Abhinav Shukla.

He is currently doing Bigg Boss 14. He has won the title Mr Punjab back in the year 2009.

Abhinav Shukla is an Indian model and television and film actor. He has acted in many TV shows.

He is an Actor and Photographer also. He is a Nature Lover Person and her wife also.

Shukla Belongs to a Good Family Background. His Father is Dr (Entomologist) and her Mother is a Teacher.

And he has a Elder Brother, which is a “Naval Officer”.

Abhinav Played role in many TV shows and Movies. His Wife also an Actor. Rubina Dilaik is a popular TV actress which we know now a days. She played a role in Choti Bahu 2 as Choti Bahu (Radhika) and Shakti – Astitva Ke Ehsaas Ki as Shakti.

Rubina Dilaik and Abhinav Shukla married Together in 21 June 2018. in Shimla. 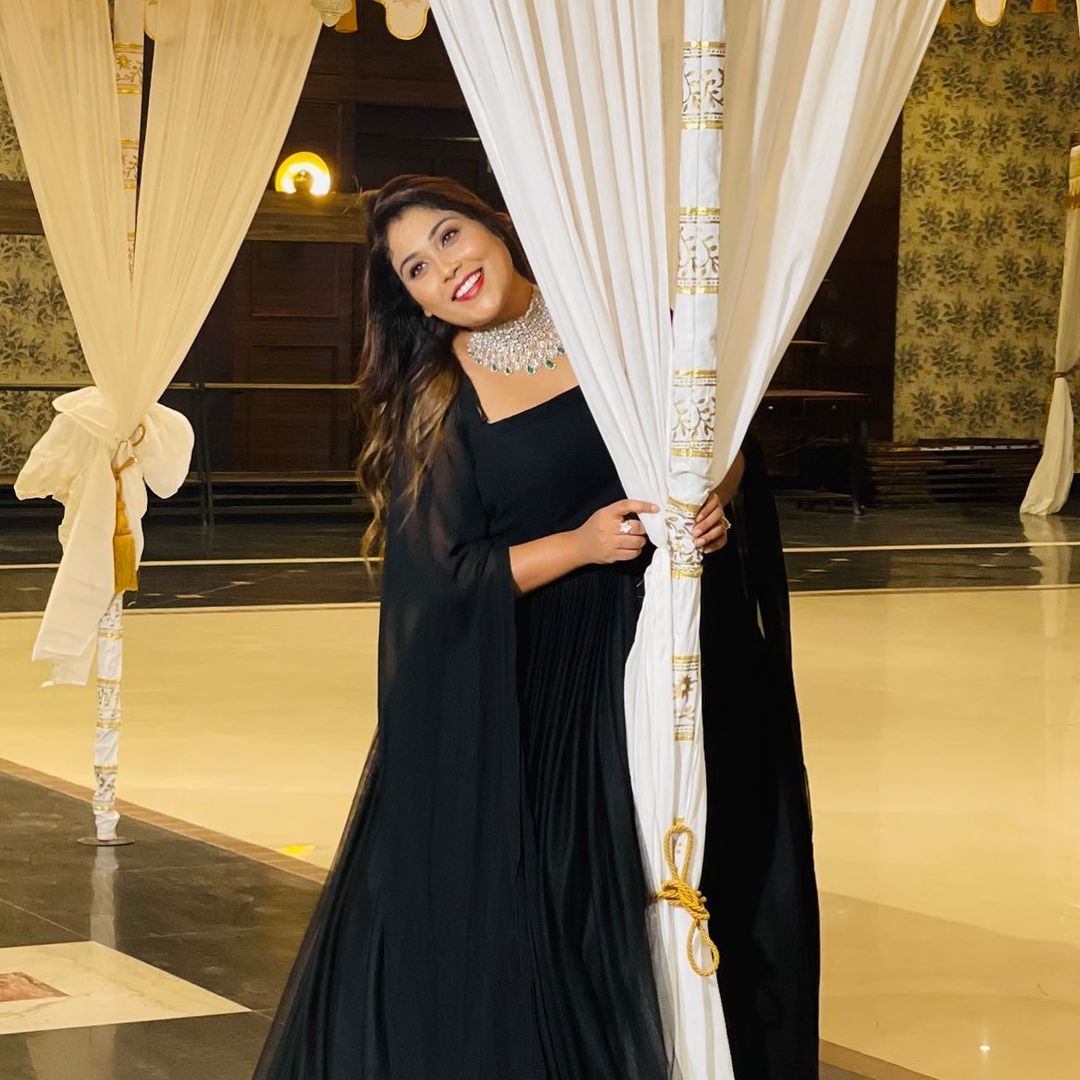 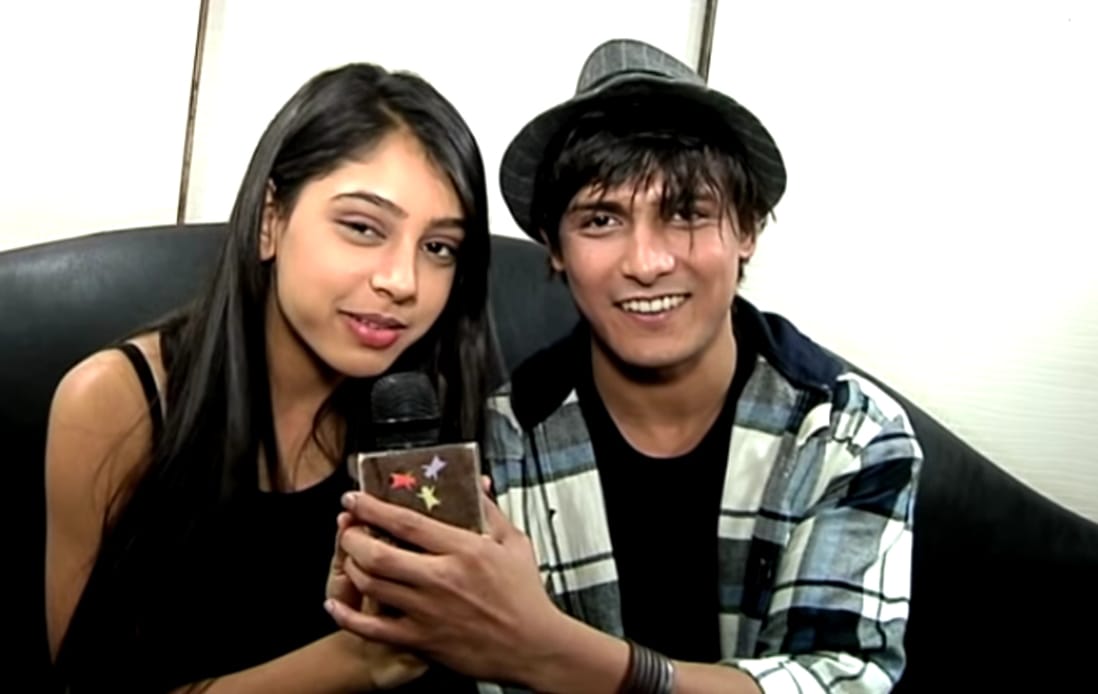