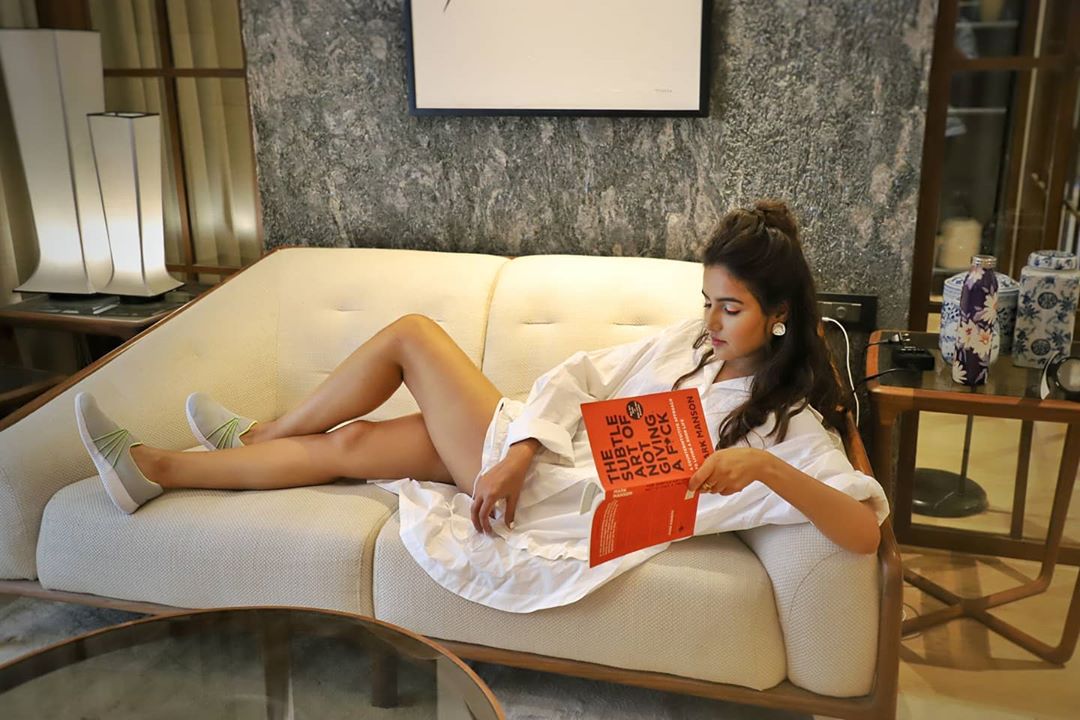 She is also a contestant of Khatron ke Khiladi Season 10 & also in Khatron Ke Khiladi – Made In India. At those days she met to “Aly Goni” and he impressed her . And on set of “Nach Baliye” she said that she came for the Jodi of “Aly and Natasha” and she also said that she do unconditionally love to “Aly Goni”.

Aly Goni is also an actor, model and also a Contestant of Khatron Ke Khiladi Season 10 with Jasmin. He was boyfriend of Natasha. But after Break up of them he met to Jasmin in KKK 10.

Before a TV Actress Jasmin also did a job in Jaipur, “In a Hotel“. and then she did Auditions for TV Serials. And then she got a opportunity in a Tamil Movie.

As we all know that “Jasmin belongs to “Kota, Rajasthan, India””.

And Now she is currently in Bigg Boss 14 house. 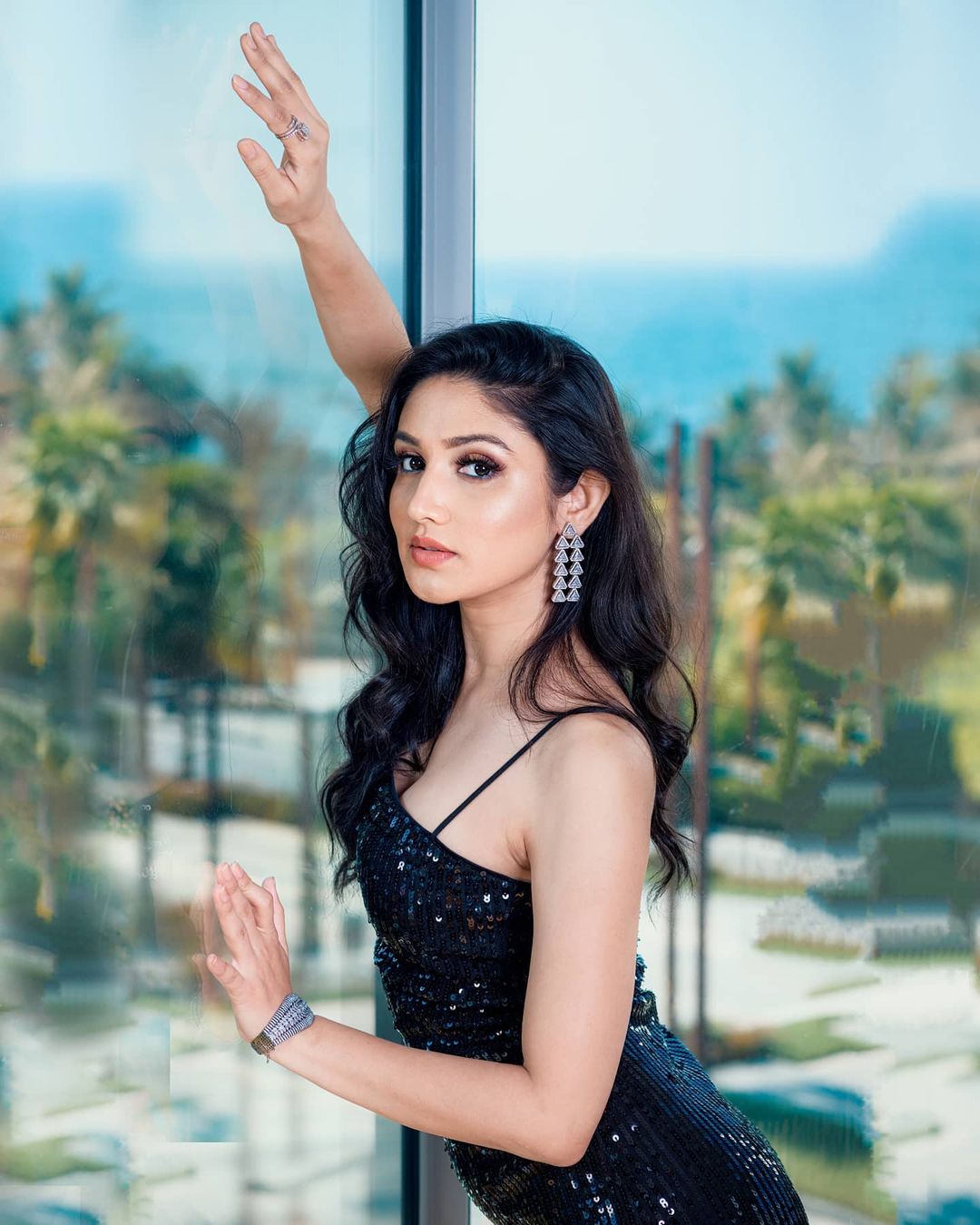 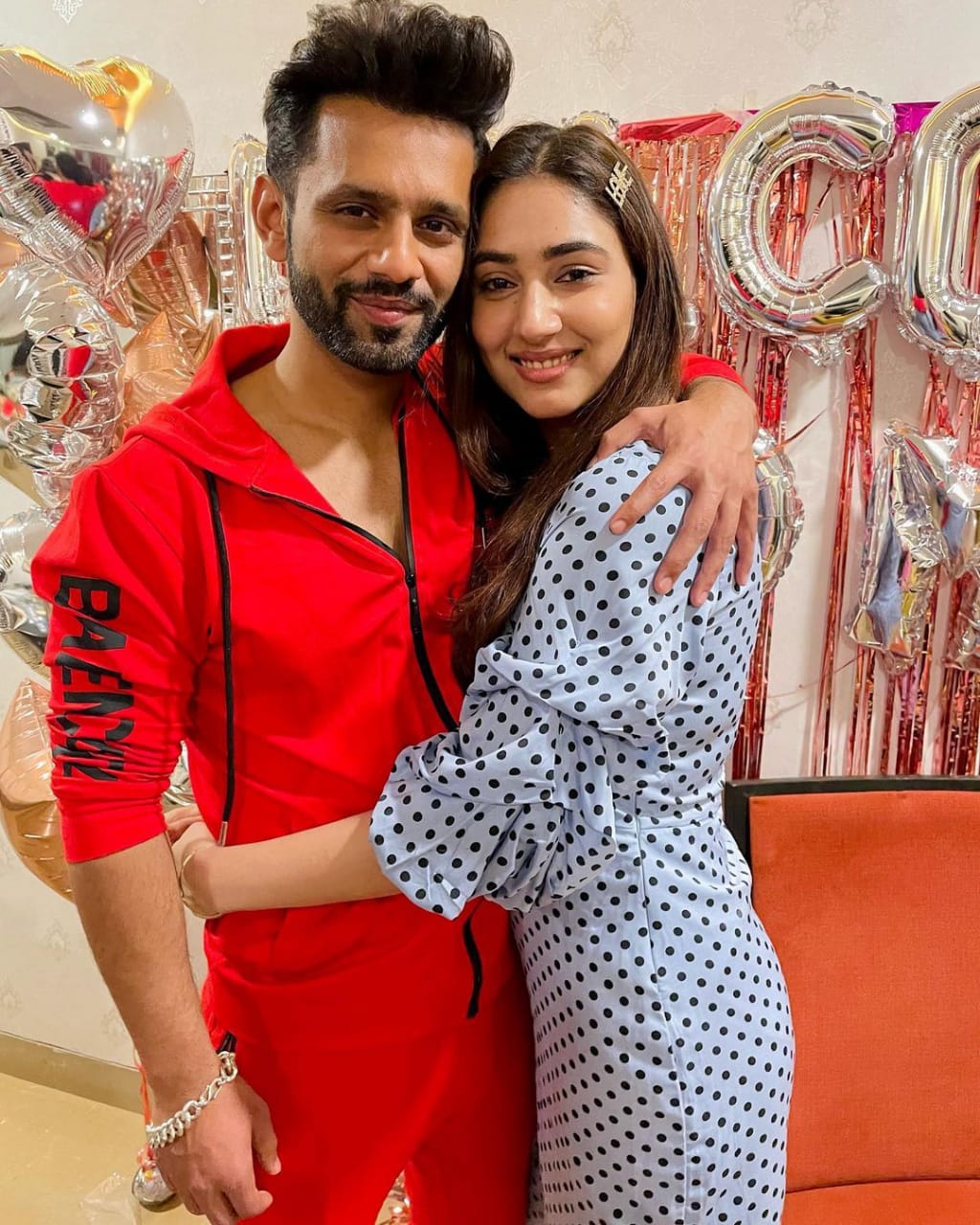 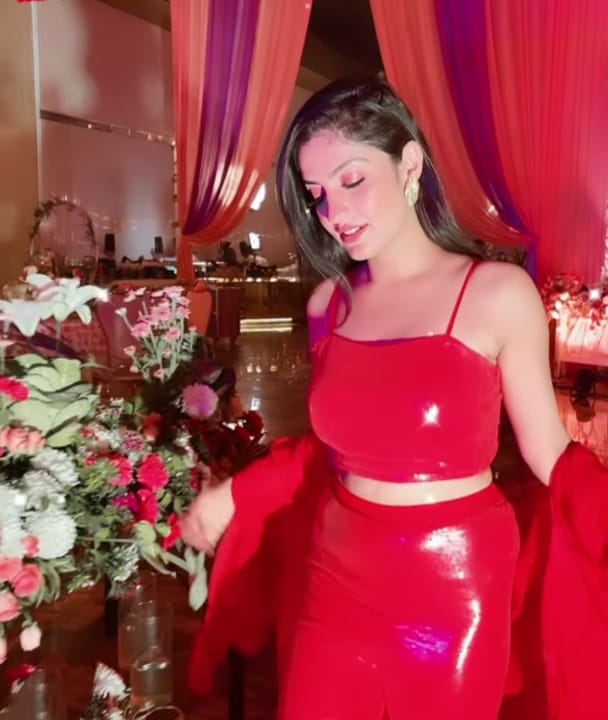