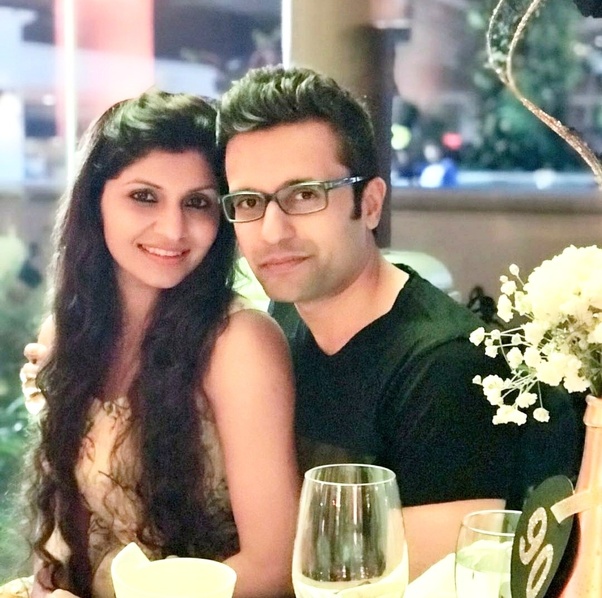 Sandeep Maheshwari married to Ruchi Maheshwari, and the couple has a daughter and a son named Hriday Maheshwari. 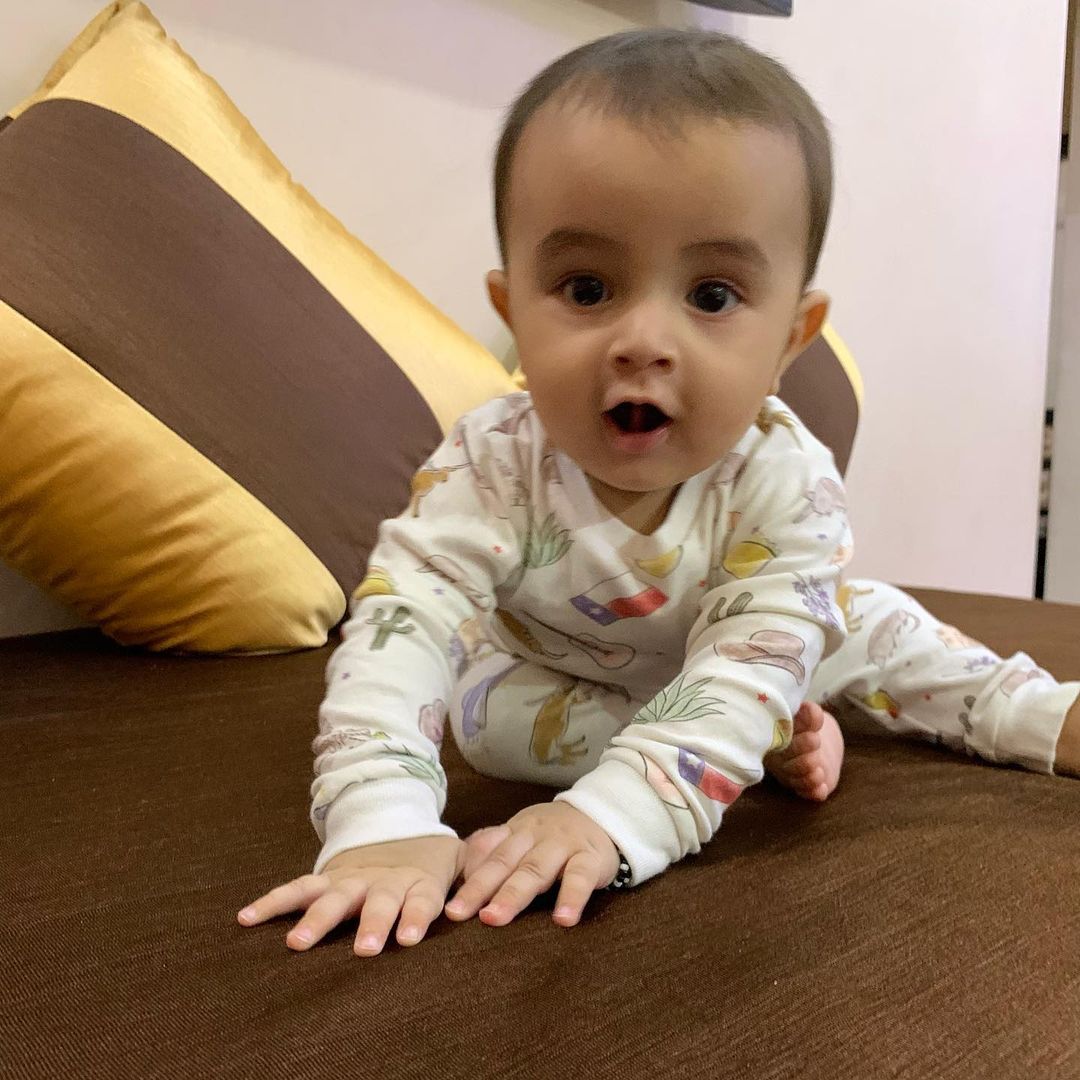 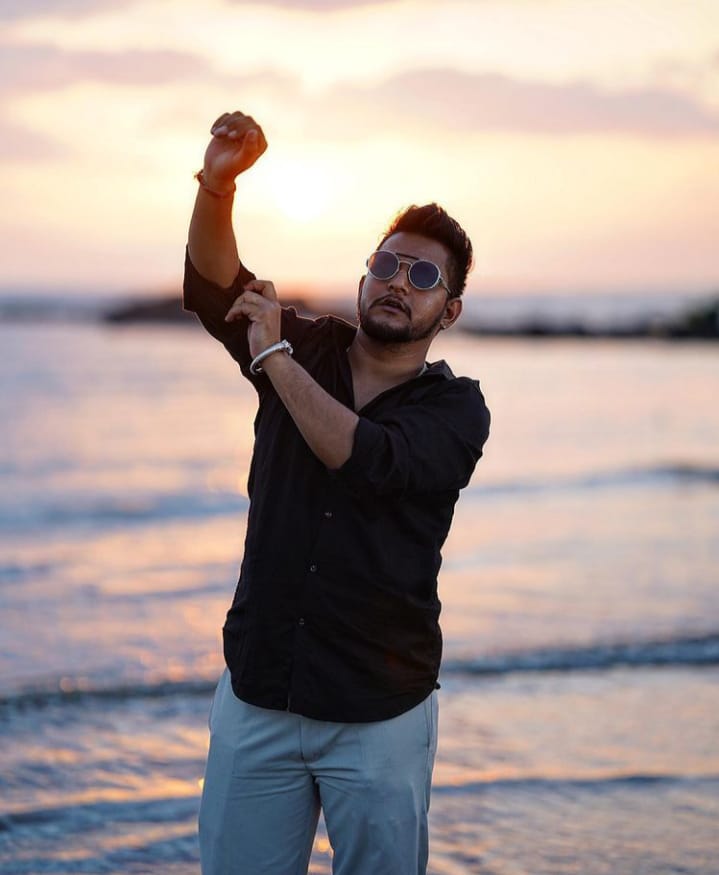 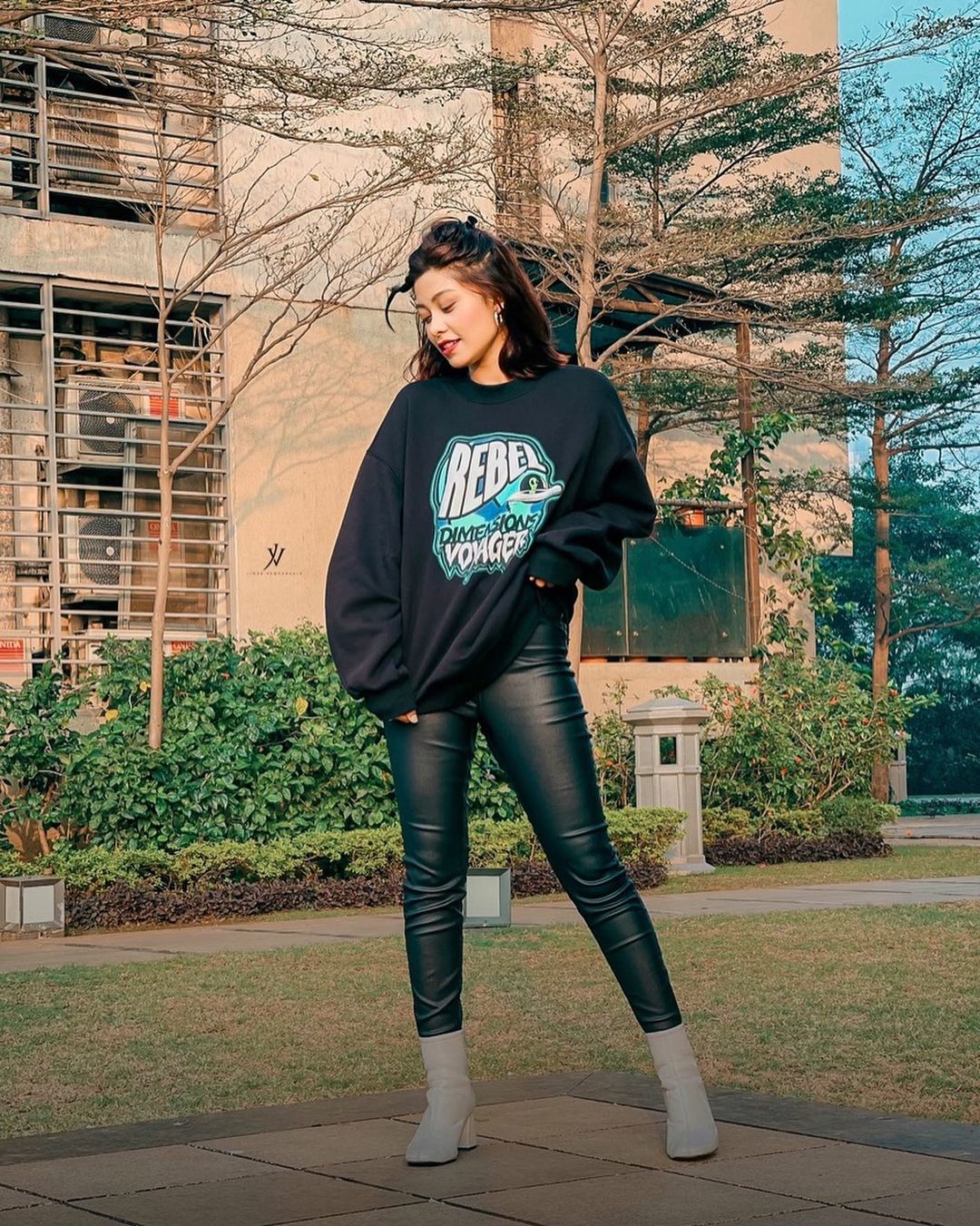