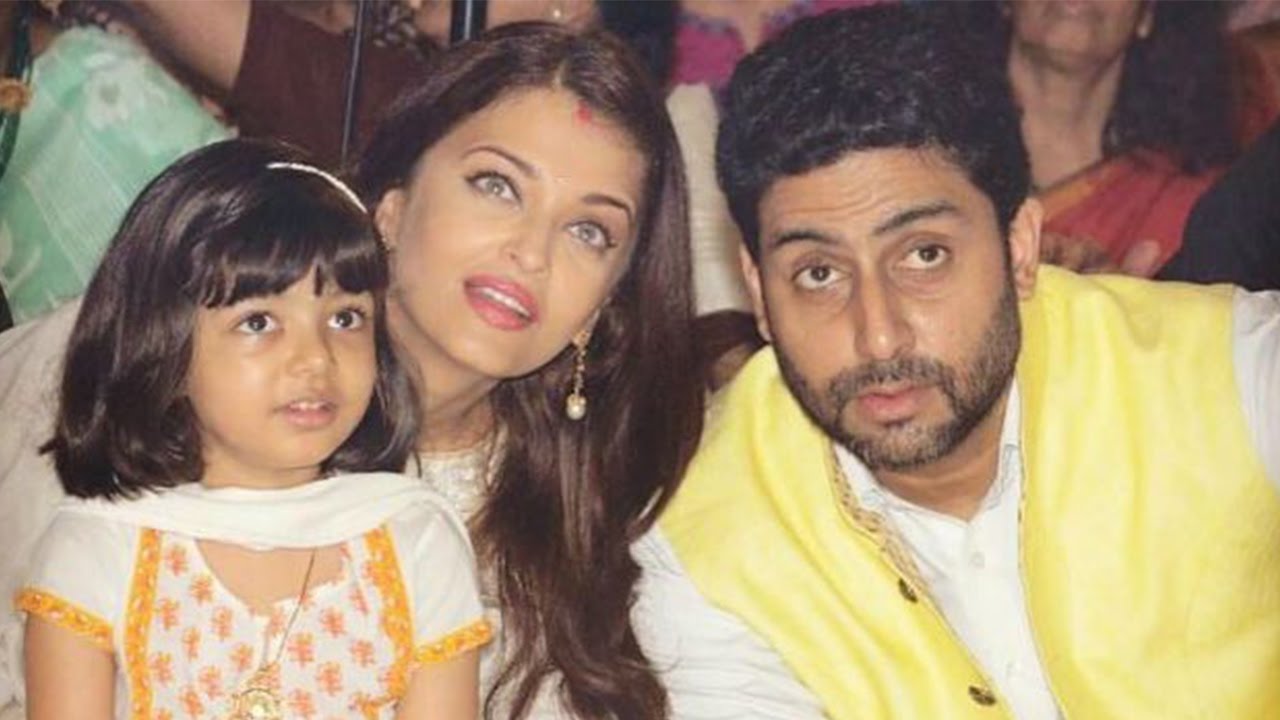 Aishwarya Rai Bachchan is an Indian actress and the winner of the Miss World 1994 pageant. Through her successful acting career, she has established herself as one of the most popular and influential celebrities in India.

Aishwarya Rai is a runner-up in the 1994 Miss India competition, she went on to win Miss World later that year.

The first thing people notice about her is, almost invariably, her flawless good looks. But the actress has always been anxious to prove she is more than just a pretty face, and this is reflected in the complex, challenging roles she takes on.

The convoluted romance Jeans in which she plays twins Madhumitha and Vaishnavi was a huge hit in India. And her performance in the 1999 romance Hum Dil De Chukie Sanam, garnered her a Filmfare Award for best actress.

Further critical plaudits followed for her sensitive portrayal of a rape victim in the drama Hamara Dil Aapke Paas Hai.

Aishwarya Rai born into a middle class family in the southern state of Karnataka on Nov 1, 1973, Aishwarya was the daughter of a Merchant Navy officer.

As a student she excelled, becoming head girl at her school before setting her sights on a career as an architect.

Life had other plans for the green-eyed scholar, however. When one of her professors who also freelanced as a photographer asked her to pose for him, the resulting pictures provoked a flood of interest from the modelling industry.

And it wasn’t long before Aishwarya was persuaded to take to the catwalk full-time.

Her subsequent rise through the ranks of the fashion world was nothing short of meteoric. A runner-up in the 1994 Miss India competition, she went on to win Miss World later that year.

It was an advertisement for Pepsi, however, that made her a household name. The soft drink siren smiling from TV sets all over India seduced the nation, and offers of movie work came flooding in.

Ten years on she is not only Bollywood’s biggest star, but also one of its most respected. Perhaps more significant than any award, at least in international terms, was her invitation to sit on the jury of the 2003 Cannes Film Festival.

She joined Meg Ryan and director Steven Soderbergh on the prestigious panel, and became the first Indian actress to help judge the event.

The actress’ life hasn’t been all fairytale, however. Her relationship with fellow Bollywood star Salman Khan ended in 2002 and Aishu subsequently issued a statement claiming he cheated on her and beat her up.

Despite the hard times, she remains philosophical: “I take every experience in life as a part of learning and growing,” she says. “With time I feel, with growing conviction, that my life and its experiences are for a reason.

” Her private life took a turn for the better when she became involved with another Bollywood heart-throb, her Umrao Jaan co-star Abhishek Bachchan, son of Bollywood idol Amitabh Bachchan.

They became engaged in January 2007 during a low-key ceremony at the Bachchan residence. The couple tied the knot in April 2007, with the whole of Mumbai straining for a glimpse of the glamorous couple.

When questioned about her status as Bollywood’s unofficial ambassador, she modestly replies: “I haven’t gone out looking for new horizons, but new opportunities have come to me. It would be disrespectful of me not to explore them.”

The actress also takes the responsibilities that go with her position very seriously. During her year as Miss World, she worked tirelessly to promote peaceful causes. And ironically, it was a child in an orphanage, rather than a film critic, that gave her the complement she cherishes most.

After meeting the glamorous star, the youngster calmly told her that her inner warmth outshone her physical beauty. “I was bowled over,” admits Aishu. 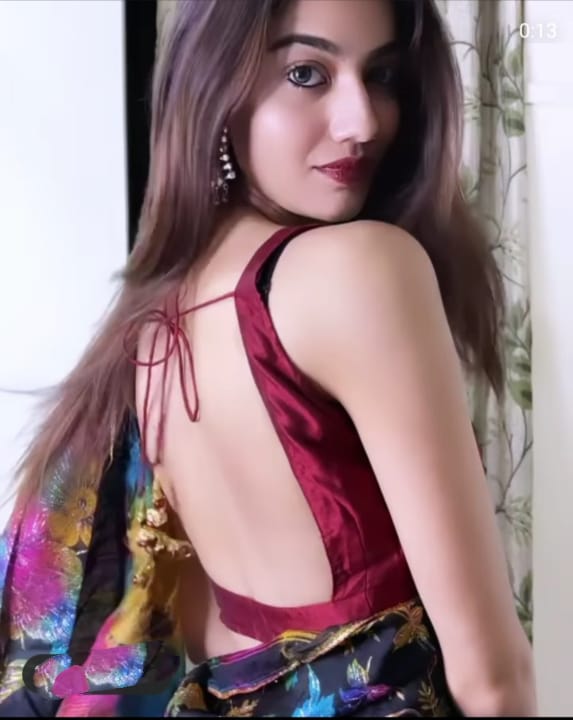 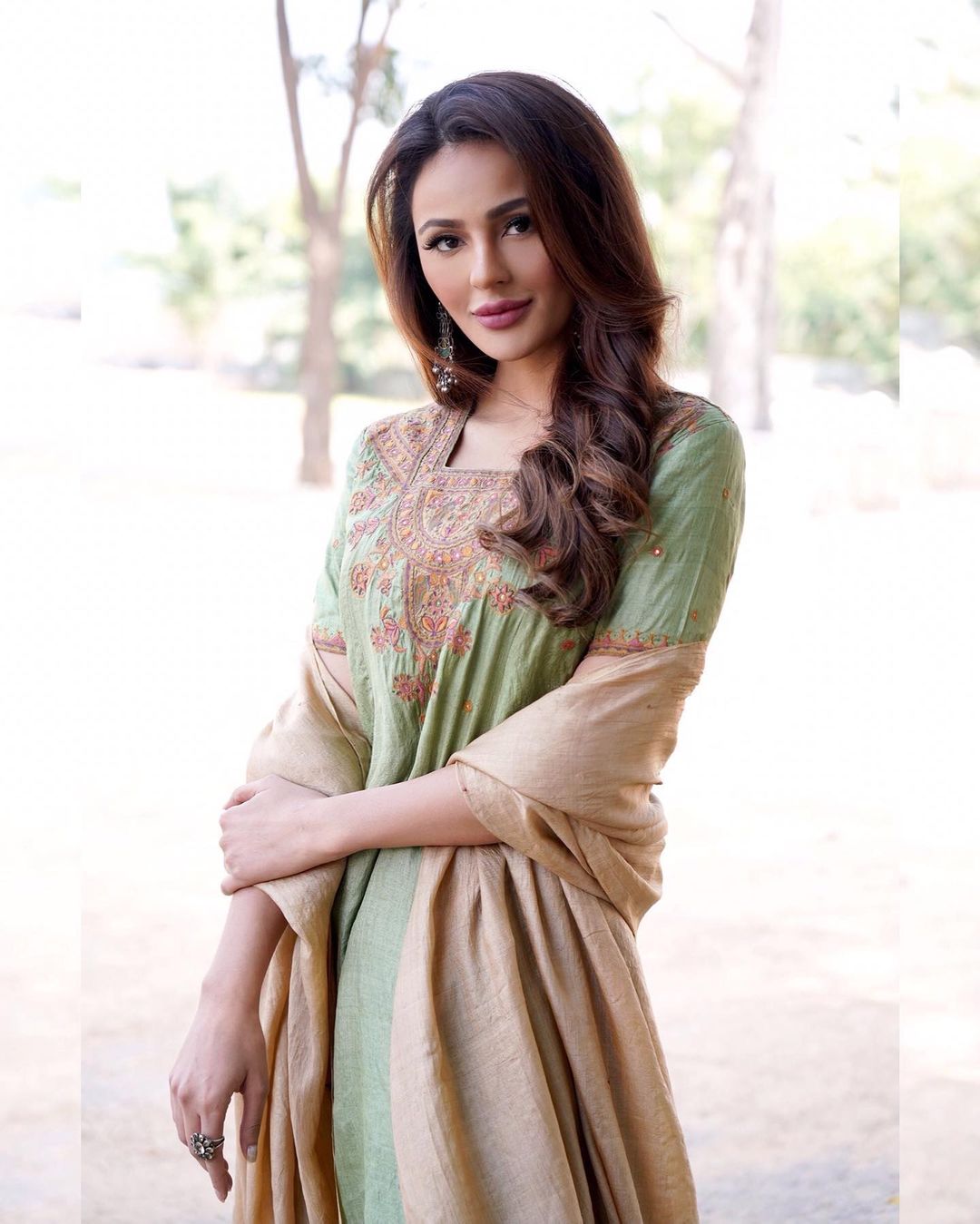 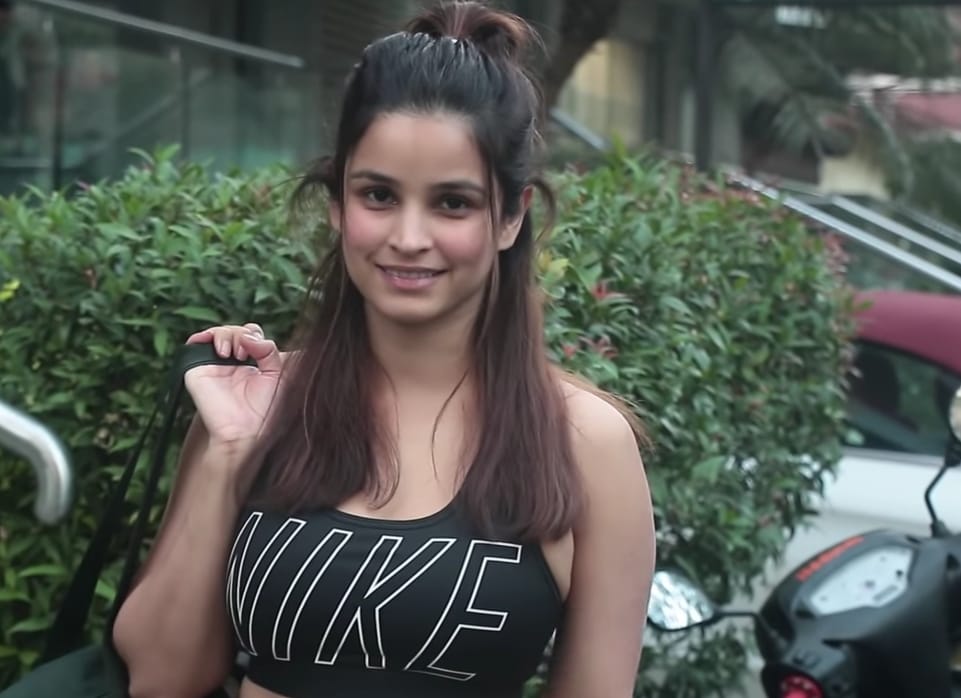