Ankita Lokhande is an Indian actress who earned fame with her debut award-winning role in Balaji Telefilms’s daily show Pavitra Rishta on Zee TV. She was one of the highest paid television actors until she retired in 2018 to foray into films

Ankita Lokhande is an Indian television actress. She made her debut in 2009 with Zee TV soap opera Pavitra Rishta. She also participated in celebrity dance reality show Jhalak Dikhhla Jaa (Season 4), along with Sushant Singh Rajput on Sony TV.

Lokhande started dating her co-star Sushant Singh Rajput on the sets of Pavitra Rishta, and it was reported that, in February 2011 they had an engagement. However, in 2016, the couple broke up.

In January 2019, She Ankita made her debut in the film Manikarnika: The Queen of Jhansi (2019) in which she played warrior Jhalkaribai. She also appeared in action thriller film Baaghi 3 (2020)

She was always passionate about acting. After graduating from school and university, in 2005, she left Indore and moved to Mumbai to become an actress. Lokhande initially started her television career in 2006 as a participant in talent-hunt reality show Idea Zee Cinestars.

She started working for Ekta Kapoor’s romantic-drama series Pavitra Rishta. She played the dual roles of Archana and Ankita in the show  and gain immense popularity.

Along with Pavitra Rishta, Lokhande contested on Jhalak Dikhhla Jaa season 4 in 2011. That year, she also participated in Comedy Circus. In 2013, she appeared in episodic of Kapoor’s mini-series Ek Thhi Naayka as Pragya.

Pavitra Rishta took a generation leap in 2013, and Lokhande also began playing Archana’s granddaughter Ankita, along with her former role of Archana, until the series ended in 2014.

It was rumoured that she will be a part of movie Padmaavat, However, she opted out of the project as she believed that she wasn’t ready for a film debut. In 2017, there were reports that Ankita Lokhande has been signed for director Girish Malik’s upcoming film Torbaaz opposite Sanjay Dutt. Later Malik denied this news and said that apart from Sanjay Dutt, no one else has been signed.

She made her film debut in epic movie Manikarnika: The Queen of Jhansi led by Kangana Ranaut in which she portrayed Warrior Jhalkaribai. As of September 2019, she has been shooting for Sajid Nadiadwala’s film Baaghi 3, in which she is playing Shraddha Kapoor’s elder sister. In November 2019, Ankita Lokhande was offered to play the role of female lead in Rumi Jaffrey’s Chehre after the original female lead Kriti Kharbanda opted out of the film. 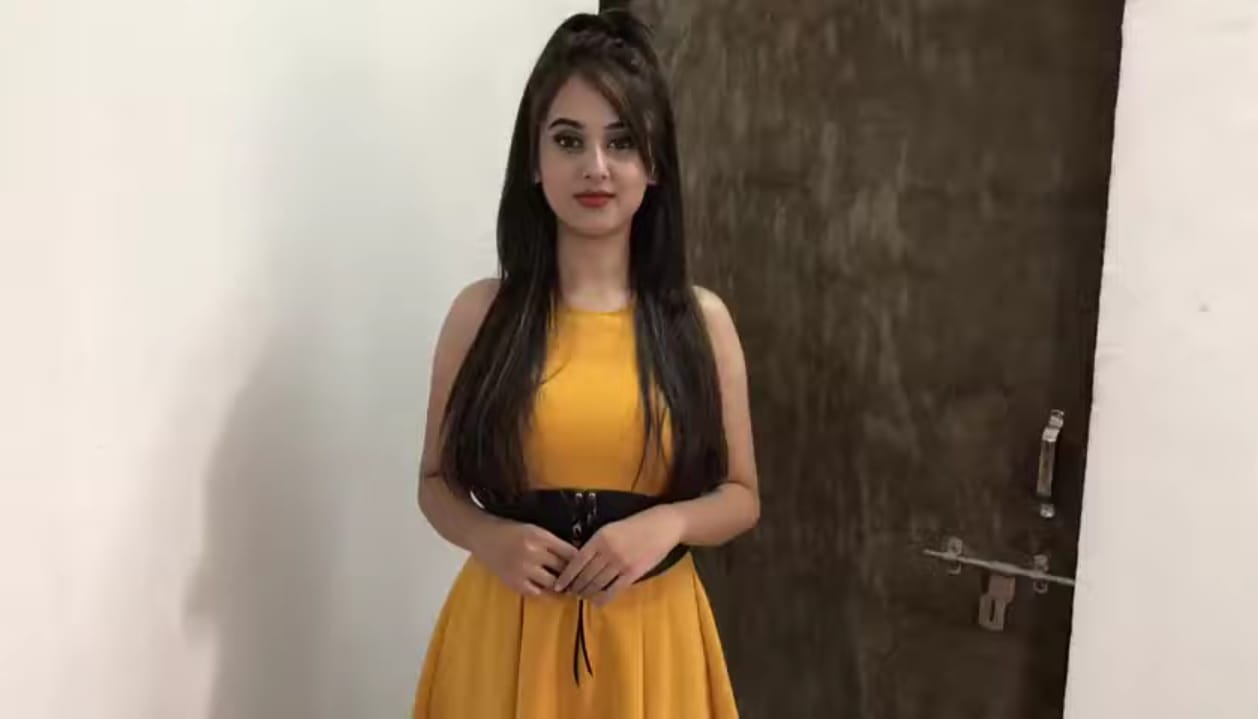 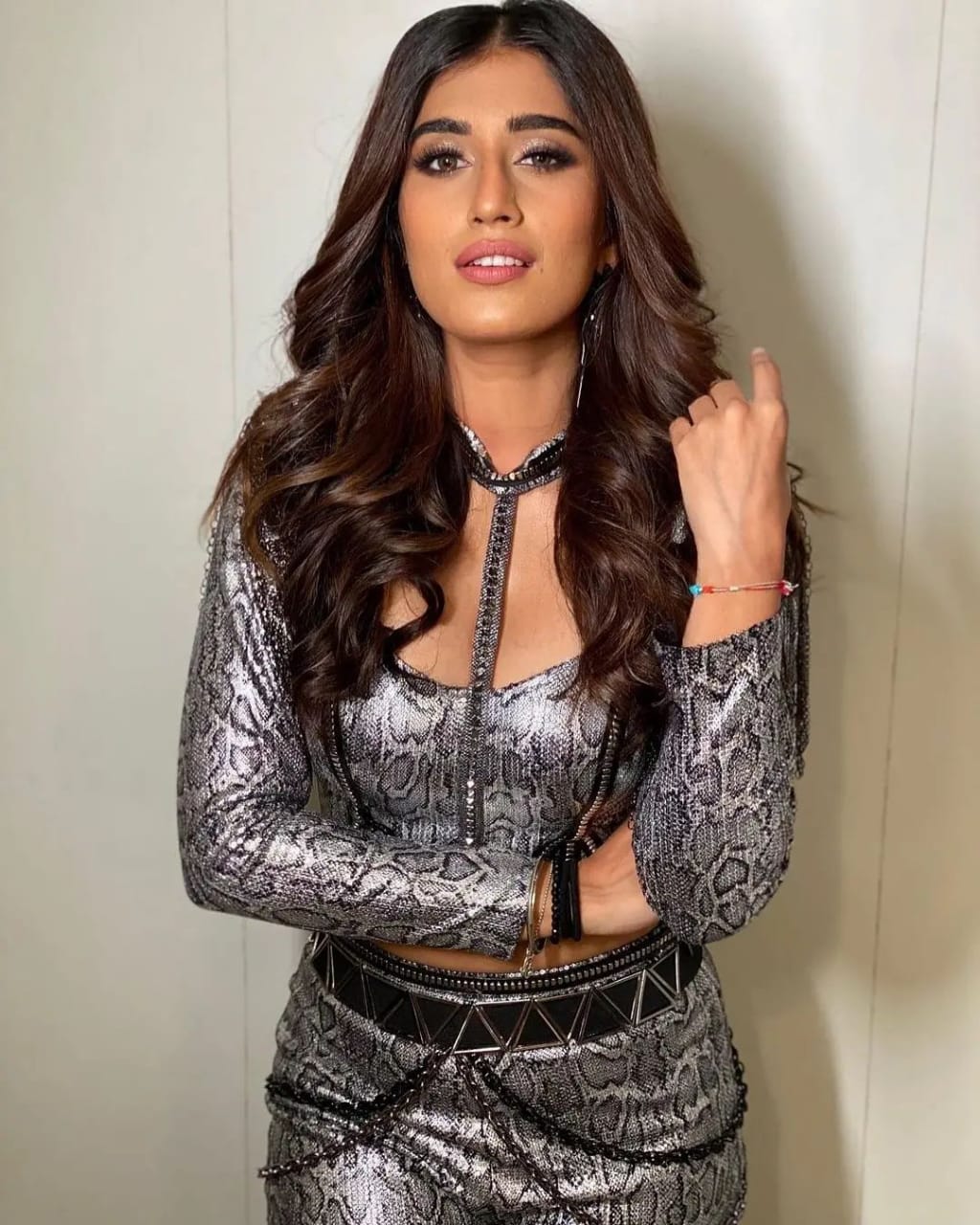 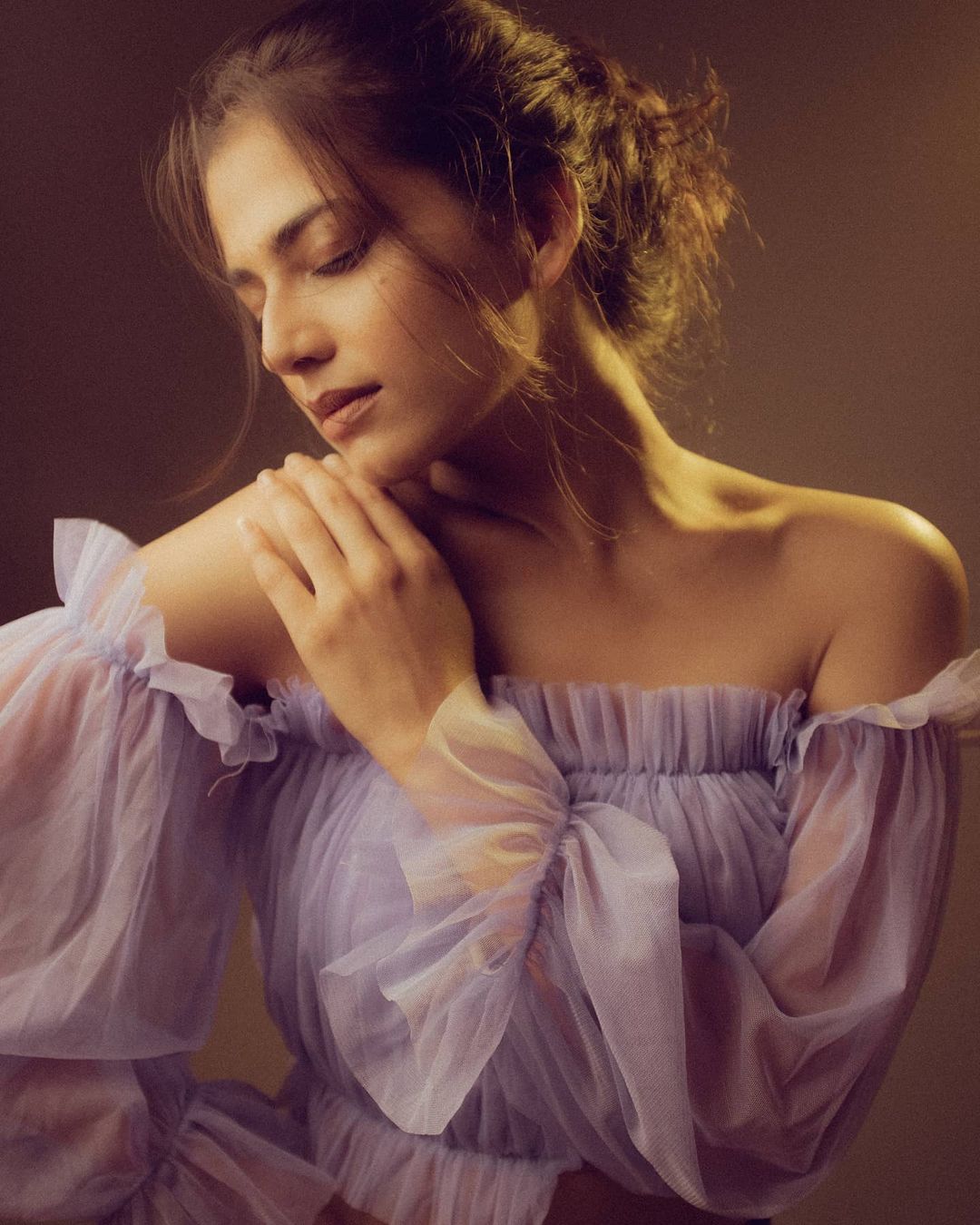