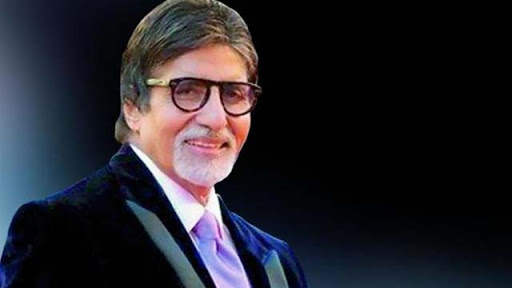 Amitabh Bachchan is an Indian film actor, film producer, television host, occasional playback singer and former politician. He first gained popularity in the early 1970s for films such as Zanjeer, Deewaar and Sholay, and was dubbed India’s “angry young man” for his on-screen roles in Hindi films.

Bollywood actor Amitabh Bachchan is known for his roles in action movies like ‘Zanjeer,’ and for hosting the Indian version of ‘Who Wants to Be a Millionaire?’

Who Is Amitabh Bachchan?

Amitabh Bachchan is a Bollywood actor who, in 1969, debuted in Saat Hindustani. His role in 1972’s Zanjeer made him an action movie star. In the 1980s, Bachchan held a seat in the Indian Parliament.

In the 1990s, he started his own production company. He returned to acting in 1997, with Mrityudaata. In 2000, he began hosting the Indian version of Who Wants to Be a Millionaire?.

India was still a British colony at the time, and would not achieve independence until five years later. Bachchan’s father was the renowned Hindi poet Dr.

Harivansh Rai. His mother, Teji Bachchan, was a Sikh socialite. He has one younger brother, named Ajitabh.

Bachchan went to Sherwood College boarding school before enrolling in Delhi University, where he earned his Bachelor of Arts degree.

Once he graduated, he became a freight broker in Calcutta. After a few years in Calcutta, Bachchan was ready for a change.

He decided to move to Bombay and take a stab at Bollywood show business. By this time, India had been independent for nearly two decades, and Hindi cinema was thriving.

In 1969, Bachchan made his film debut in Saat Hindustani. Although the movie tanked at the box office, Bachchan still managed to capture the attention of directors. Soon enough, the offers started rolling in.

By the early 1970s, Bachchan had garnered popularity with audiences as the “angry young man” in a series of successful Hindi feature films.

His starring role in Zanjeer was particularly instrumental in launching him to stardom as an action-movie hero.

Bachchan’s performances in films like Laawaris, Coolie, Naseeb, Silsila, Shaarabi and Jaadugar continued to enamor fans of the tall and handsome action hero, and also landed him multiple Fanfare Awards.

From the 1970s through the early 1980s, the swashbuckling Bachchan appeared in more than 100 films.

He seized opportunities to work with India’s most acclaimed directors, such as Prakash Mehra, and dominated the silver screen with films like Trishul, Sholay and Chashme Buddoor. In addition to acting, Bachchan’s roles often required him to sing.

In 1982, Bachchan had a serious accident while filming. Fans prayed for his recovery. Bachchan survived the accident, but it prompted him to change career paths.

In 1984, he traded his Bollywood stardom for a seat in the Indian Parliament. His political aspirations proved to be short-lived; in 1987, he left his seat due to unexpected controversy.

By the 1990s, the limelight surrounding Bachchan had begun to fade. But his decision to start his own entertainment production company, Amitabh Bachchan Corporation Limited, and make himself CEO, put him back in the headlines.

Bachchan followed his true calling and returned to the silver screen in 1997 with the film Mrityudaata, produced by ABCL. In 2000, he also started hosting the Indian version of the television game show Who Wants to Be a Millionaire?.

Despite a few box-office failures in the 1990s, in the 2000s, Bachchan climbed his way back up to stardom as a film actor, earning additional Filmfare and International Film Award nominations for his work on films like Baghban (2003), Khakee (2004) and Paa (2009).

Bachchan married movie actress Jaya Bhaduri in 1973. The couple have two children, a daughter and a son. Their daughter, Shweta Bachchan Nanda, is married to industrialist Nikhil Nanda, whose grandfather was the film director Raj Kapoor.

Bachchan and Bhaduri’s son, Abhishek Bachchan, is also an actor and is married to actress Aishwarya Rai.

In addition to being a father and an actor, Bachchan devotes his time to charitable causes. In 2003 he was appointed a goodwill ambassador for the United Nations Children’s Fund (UNICEF). 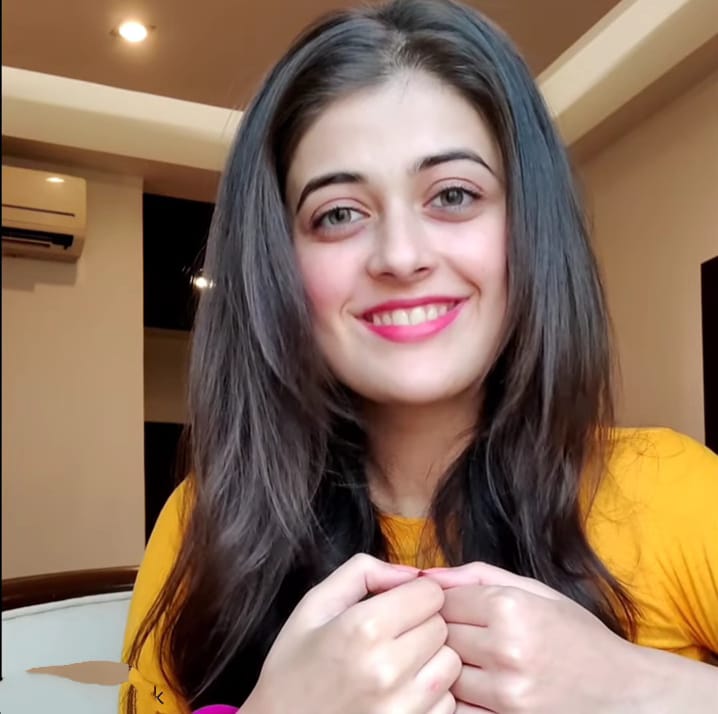 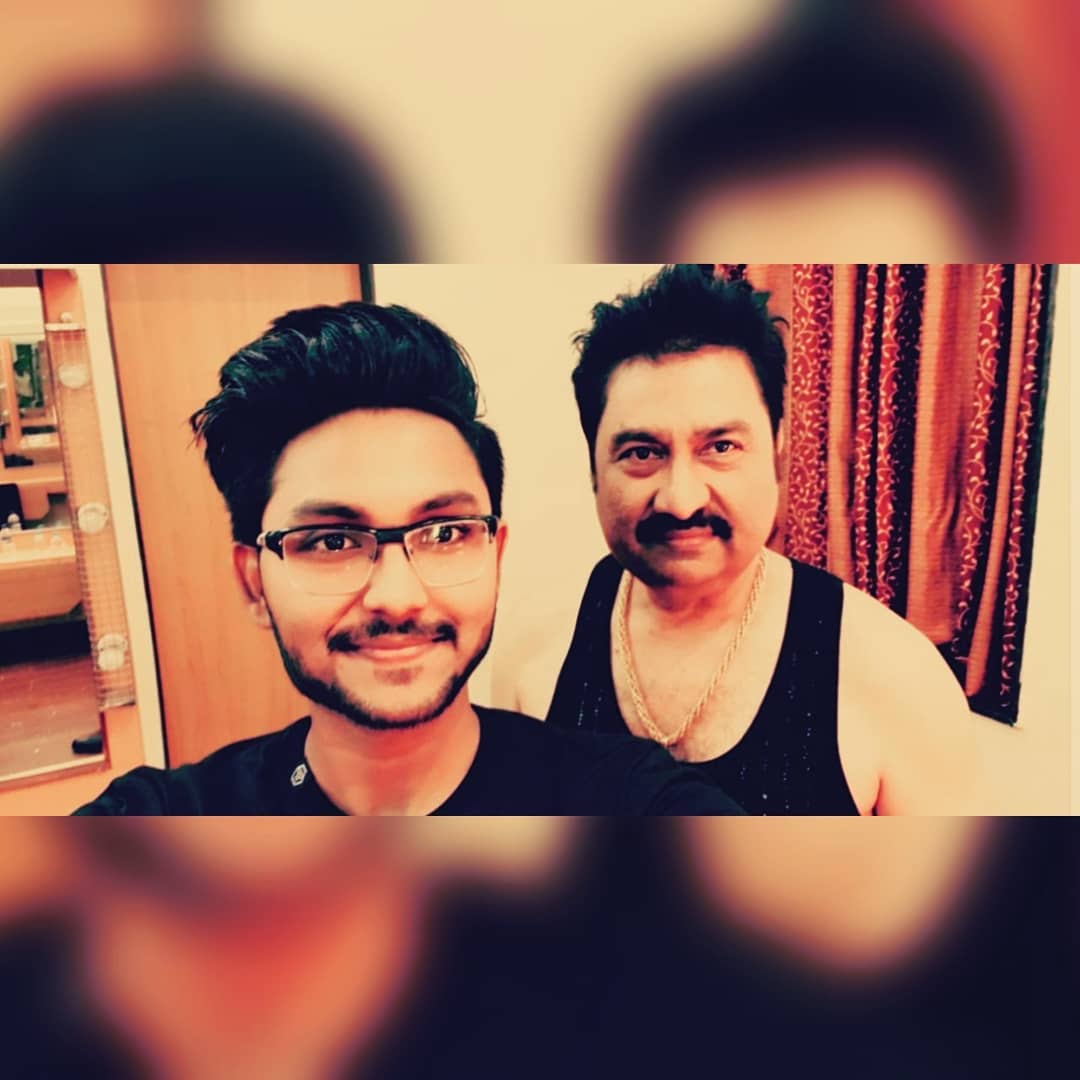 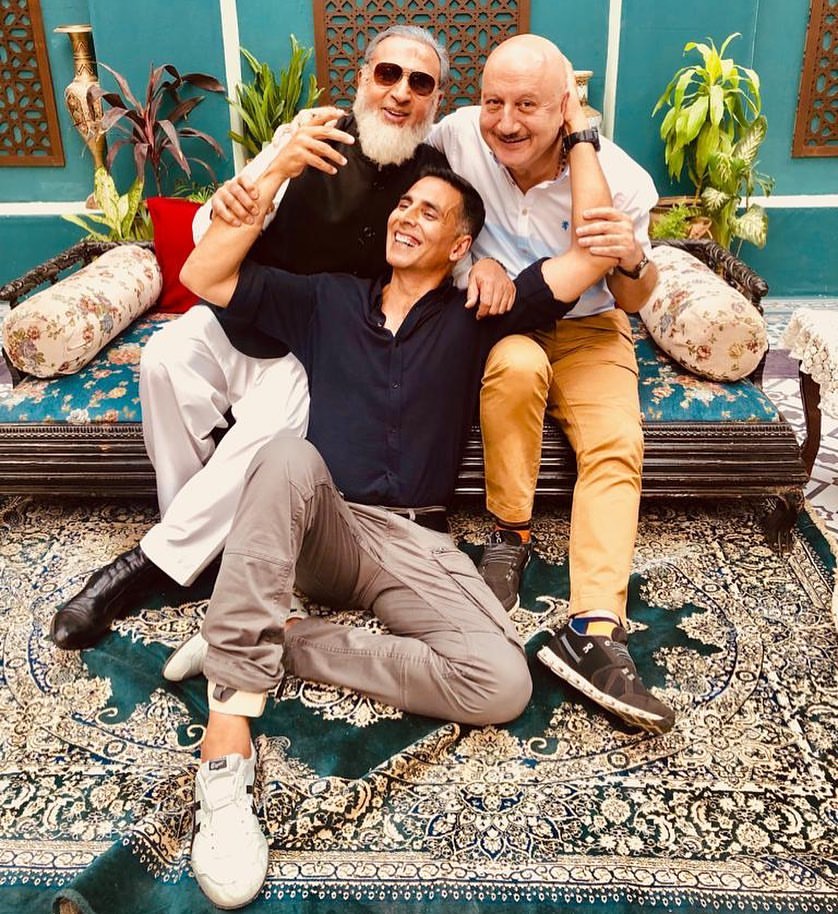