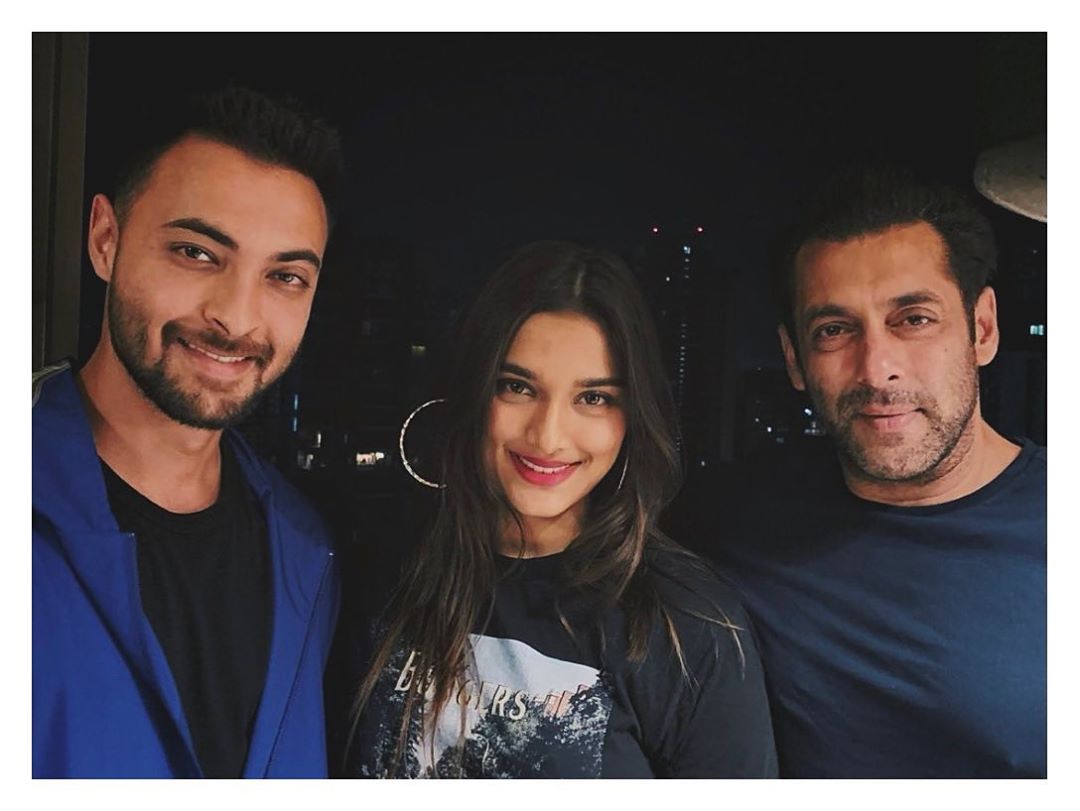 Aayush Sharma wife name is Arpita khan which is a sister of Salman Khan.

Aayush Sharma is a famous Bollywood actor and is well known as the husband of Salman Khan’s sister Arpita Khan. He is capturing the attention of media due to his movie LoveYatri, released on 5 October 2018. 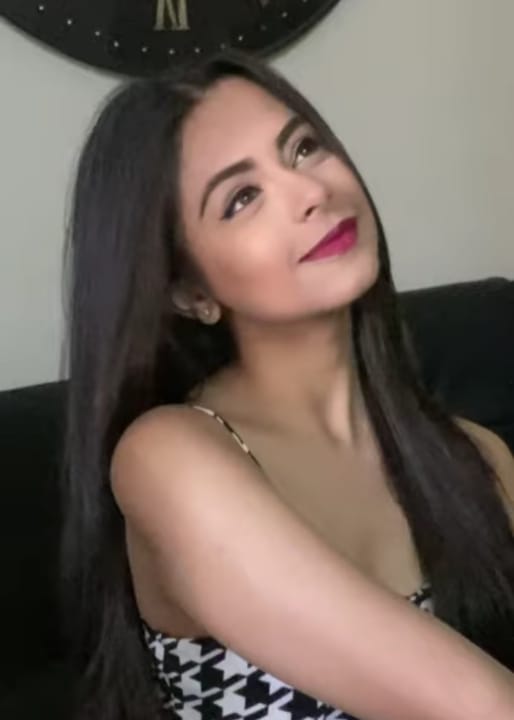 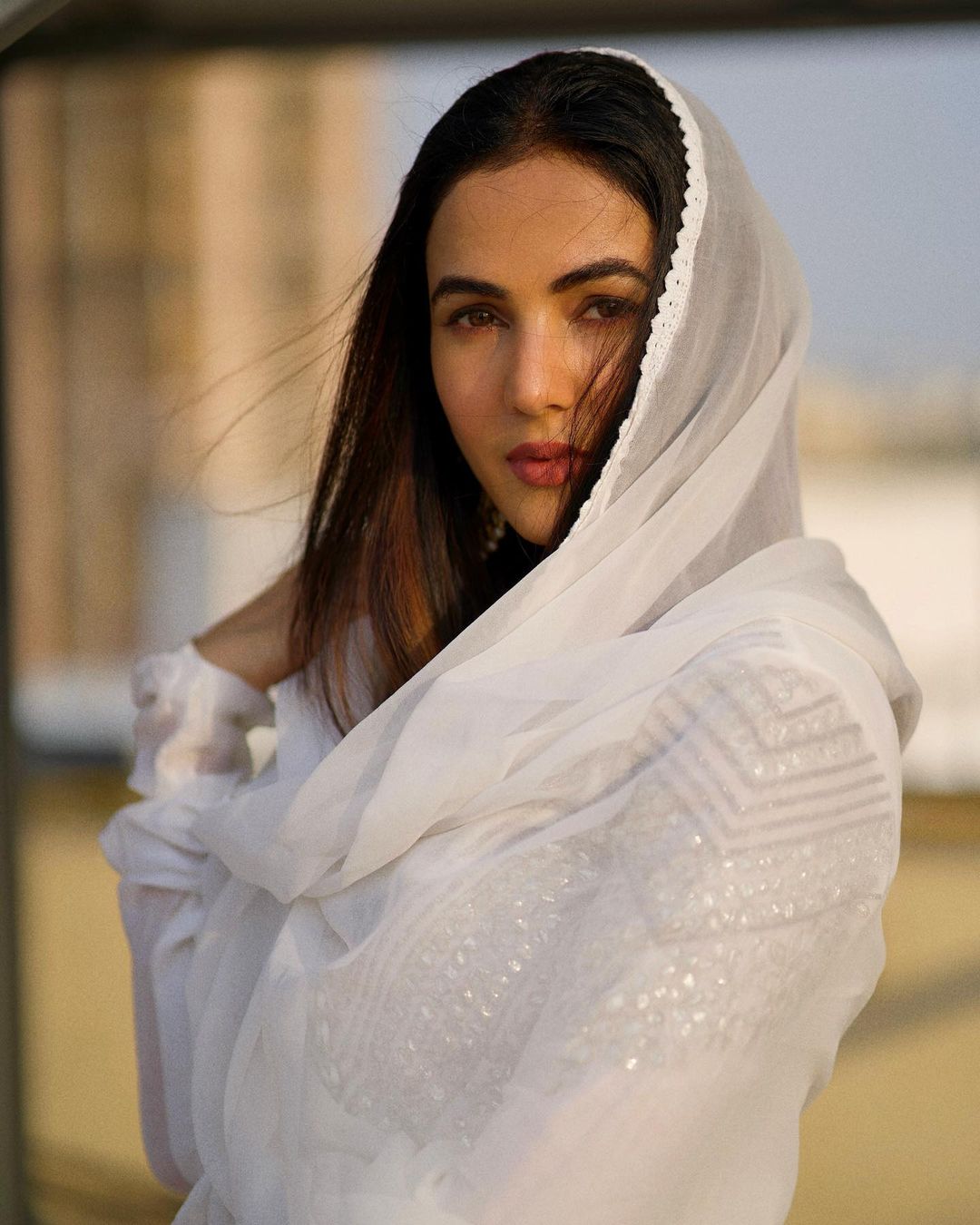 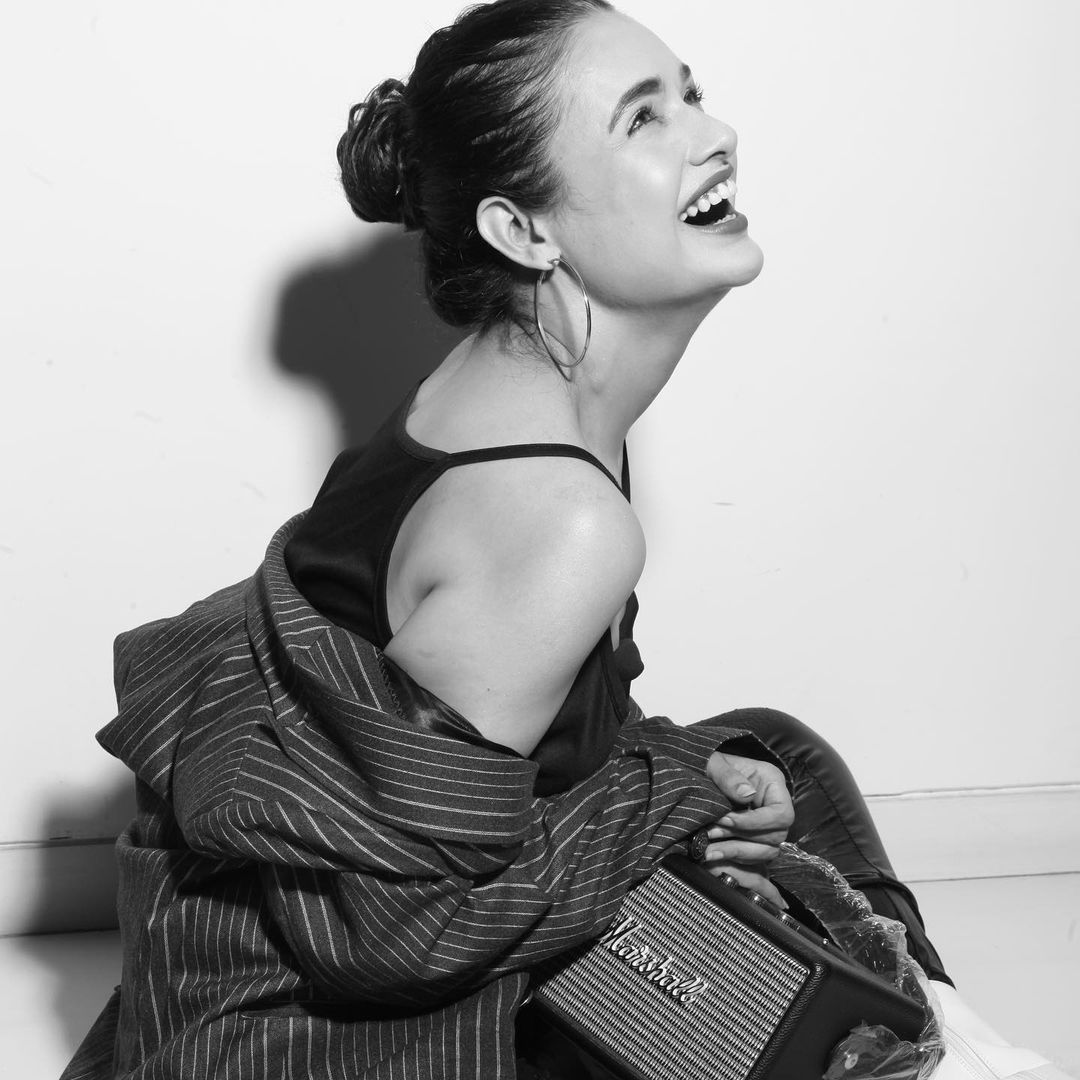