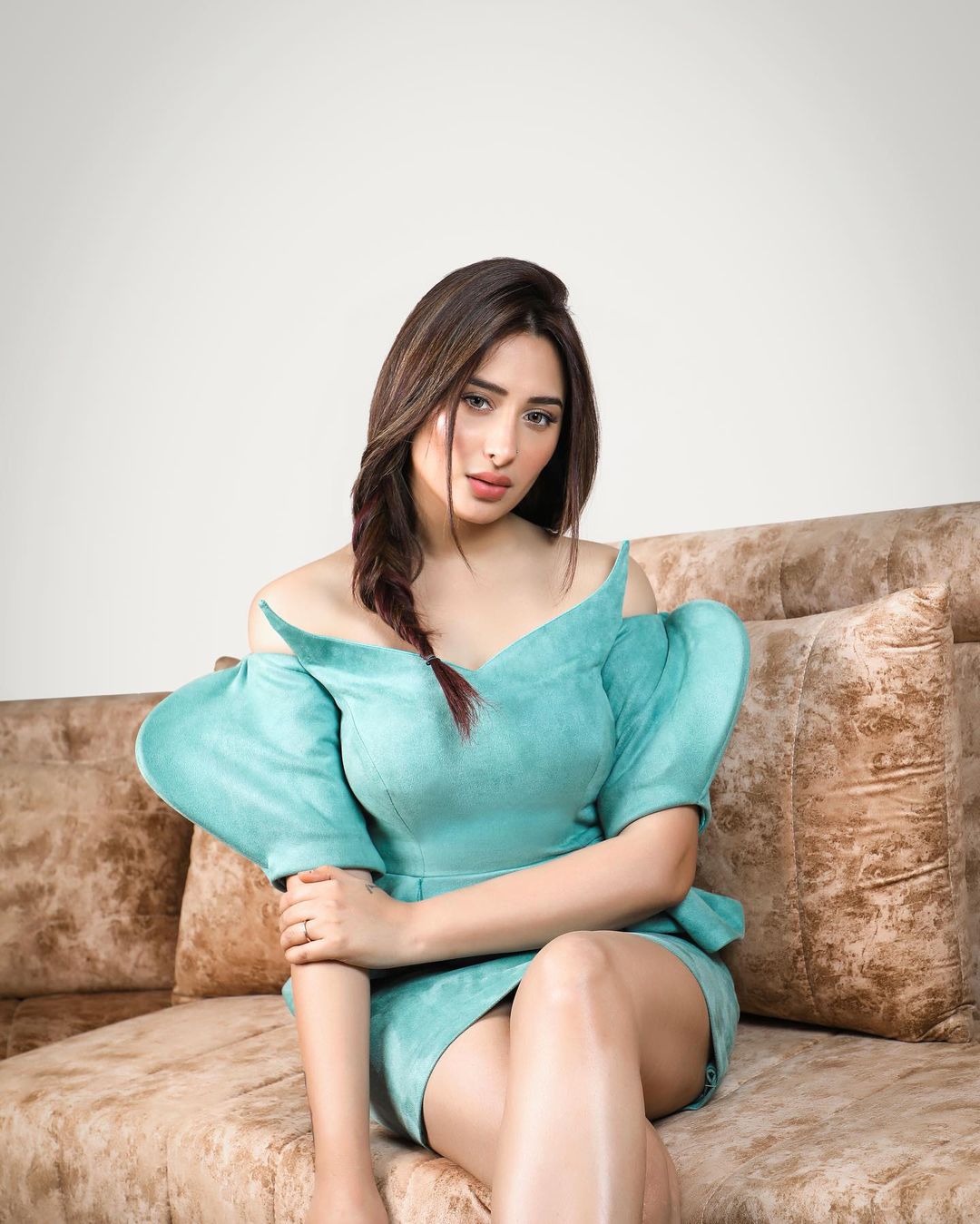 Mahira Sharma is an Indian television actress and model. She came into the spotlight after playing the role of ‘Shilpi’ in the TV serial “Y.A.R.O Ka Tashan.”

She is very popular after her song “Lehanga” with “Jass Mank”, and after this popularity she has gone in “Bigg Boss 13” .

In Bigg Boss 13, she was a very famous person to beat anyone, and then she make friends in that house which are Paras Chabra & Shenaaz Gill. But due to some reason Shenaaz and she broke there friendship. But paras was still there for her. And we all know about paras and mahira friendship and it is still on.

They Both Looking very nice together in Bigg Boss House , On Screen Off Screen Both.

Due to bigg boss, she is very popular face in TV Industry and she got many projects of songs after the bigg boss.

When she was in bigg boss 13 house, she was in top 6 contestants. but after that she was evicted. 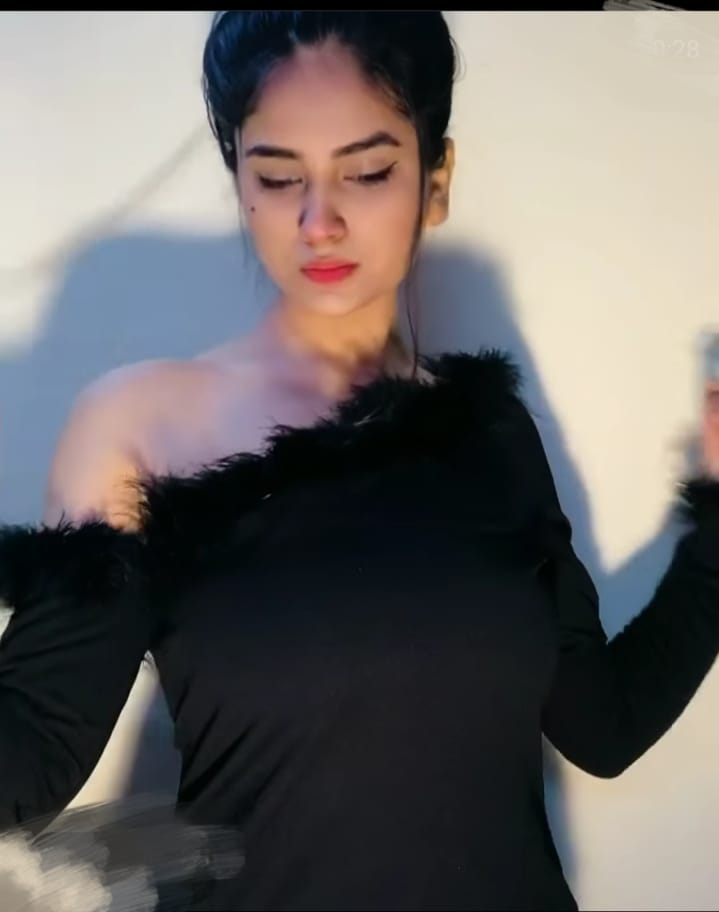 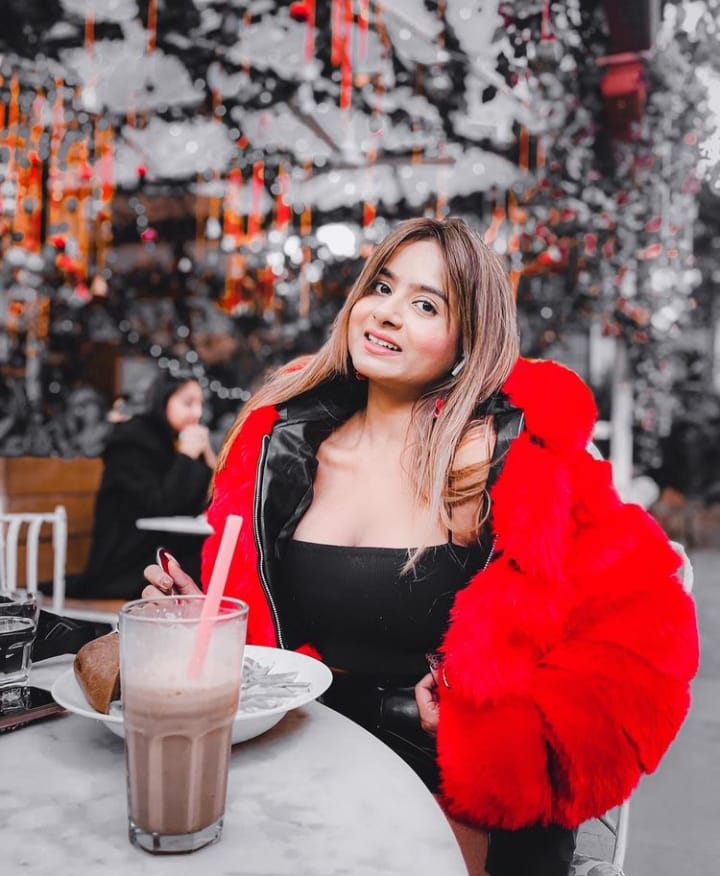 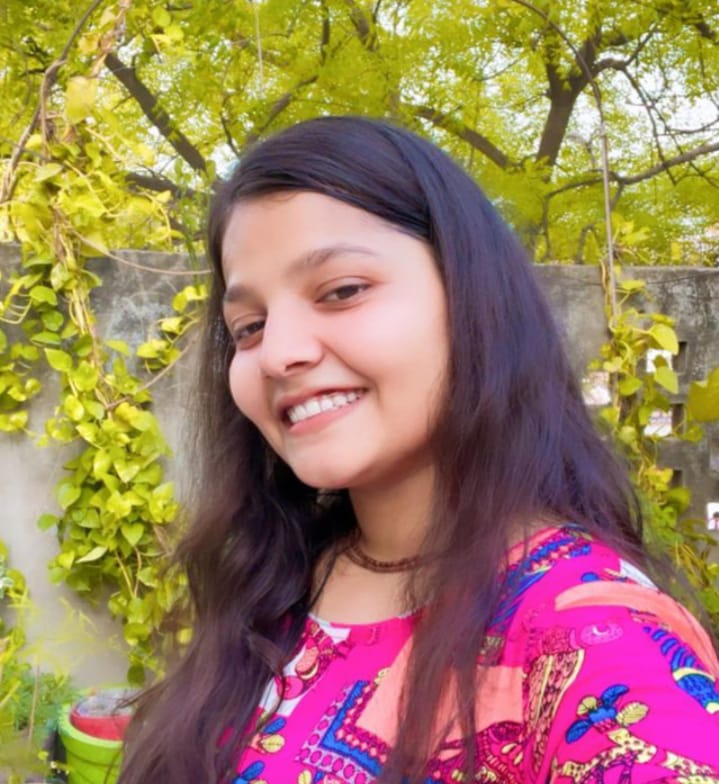