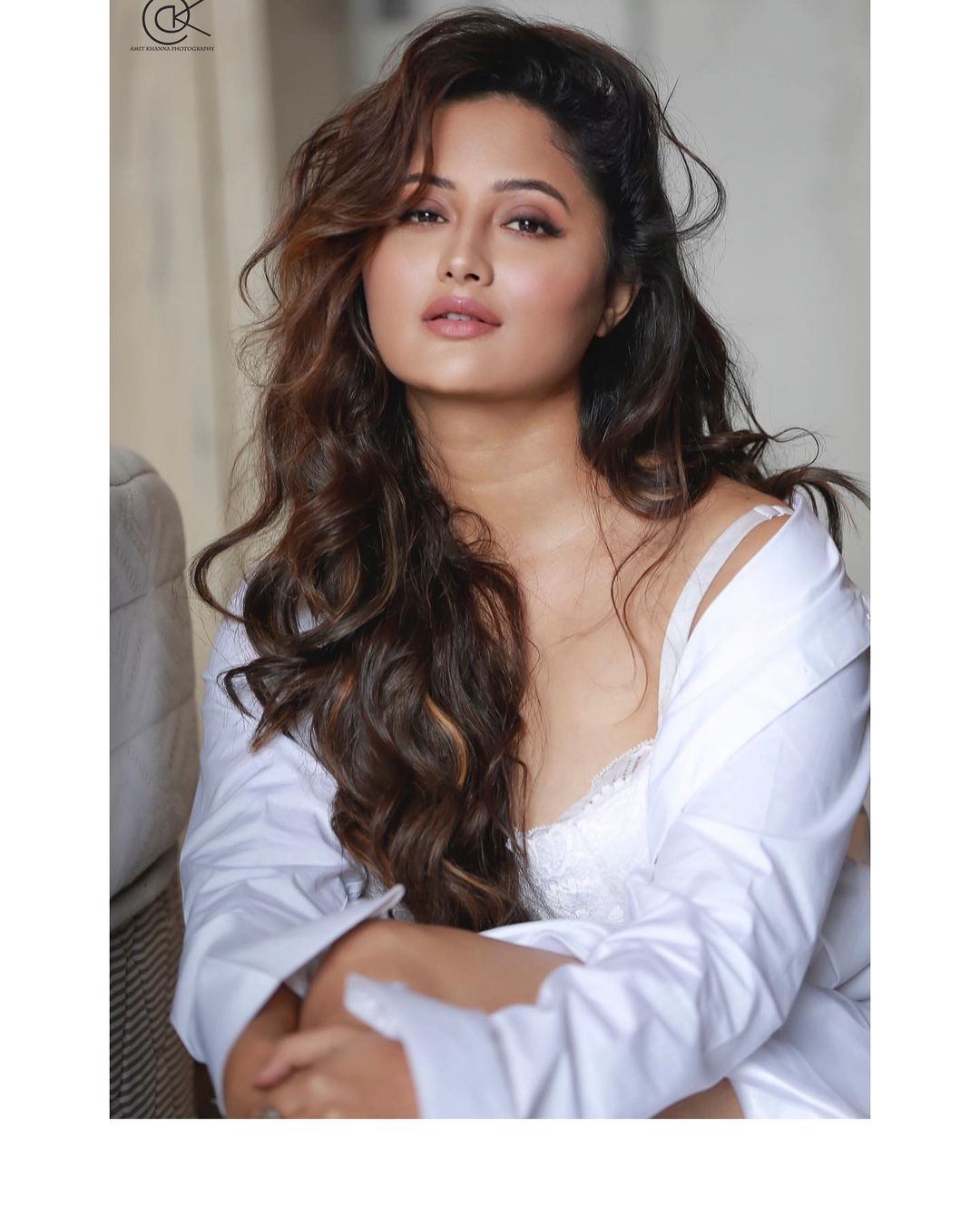 Desai is an Indian television actress. She made her acting debut with the film Yeh Lamhe Judaai Ke. She is well known for portraying Tapasya Rathore in Uttaran and Shorvari Parth Bhanushali in Dil Se Dil Tak. In 2020, She In 2020 , She Played Shalaka in Naagin 4 : Bhagya Ka Zehreela Khel .

In 2018, she was among the highest-paid television actresses of India.

About Peronal Life She married her co-star from Uttaran, Nandish Sandhu, on 12 February 2012, in Dholpur. In 2014, they separated, and in 2015, the couple filed for divorce after almost four years of marriage.

2017, Rashami met Arhaan Khan, they both participated in Bigg Boss 13 in 2019, where Arhaan proposed to Rashami. Later, it was revealed by Salman Khan that Arhaan was married before and had a kid which he had kept secret from Rashami. In 2020, after coming out from the Bigg Boss house, Rashami broke up with Arhaan.

First Desai started her career with local films where she appeared in an Assamese film titled Kanyadaan in 2002. In 2003, she made her Bollywood debut with the film Yeh Lamhe Judaai Ke. She later earned fame in the Bhojpuri film industry where she played many roles in the films like Balma Bada Nadaan and Gabbar Singh.

After Desai made her television debut with Ravan on Zee TV, followed by Meet Mila De Rabba on Sony TV. In 2008, she played a double role in Pari Hoon Main. In 2009, she entered Colors TV’s show, Uttaran where she portrayed the negative role of Tapasya. In March 2012 she opted out of Uttaran. On 7 November 2012, she returned to Uttaran in positive shades, but left the show again in 2014.

2012, Desai participated in the dance reality TV show Jhalak Dikhhla Jaa 5 which aired on Colors TV. She had emerged as the first runner up. She also appeared on the Shekhar Suman hosted show Movers and Shakers.

In 2015, Desai participated in Fear Factor: Khatron Ke Khiladi 6. She was eliminated, but was brought back on the show as a wild card. She was again eliminated just before the finale along with Sana Khan. She then participated in Nach Baliye 7 with her then spouse Nandish Sandhu and they became 1st runners-up. She later entered Colors TV’s Ishq Ka Rang Safed where she played negative role of Tulsi. She later played an important character in &TV’s Adhuri Kahaani Hamari until 2016. She also participated in Box Cricket League in March 2016.

2017, she played Shorvori Bhanushali in the drama series Dil Se Dil Tak opposite Sidharth Shukla. She quit the show in early 2018.

2019, Desai participated in the reality show Bigg Boss 13 where she finished as 3rd runner up.

2020, she played the character Shalaka on Colors TV’s Naagin 4 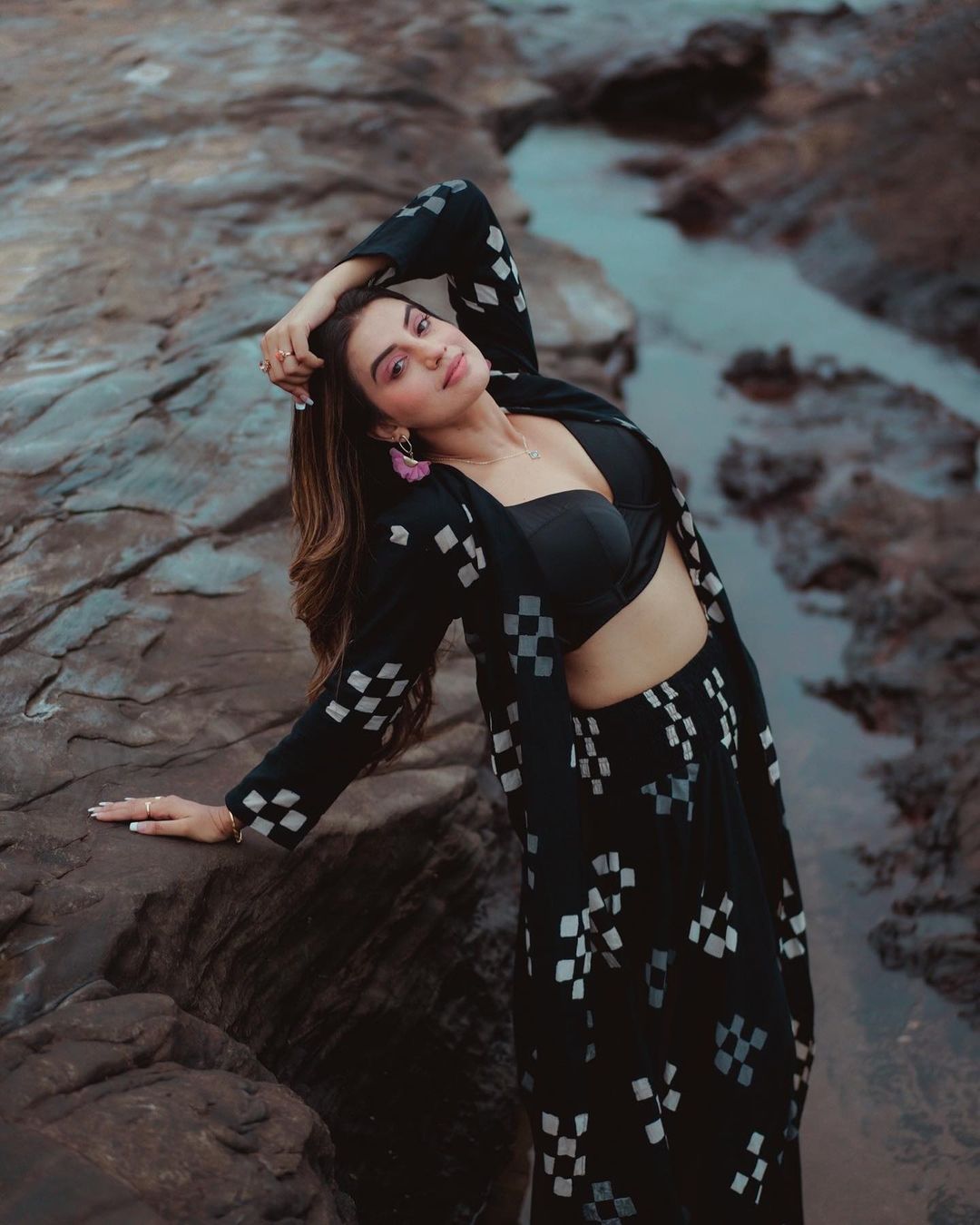 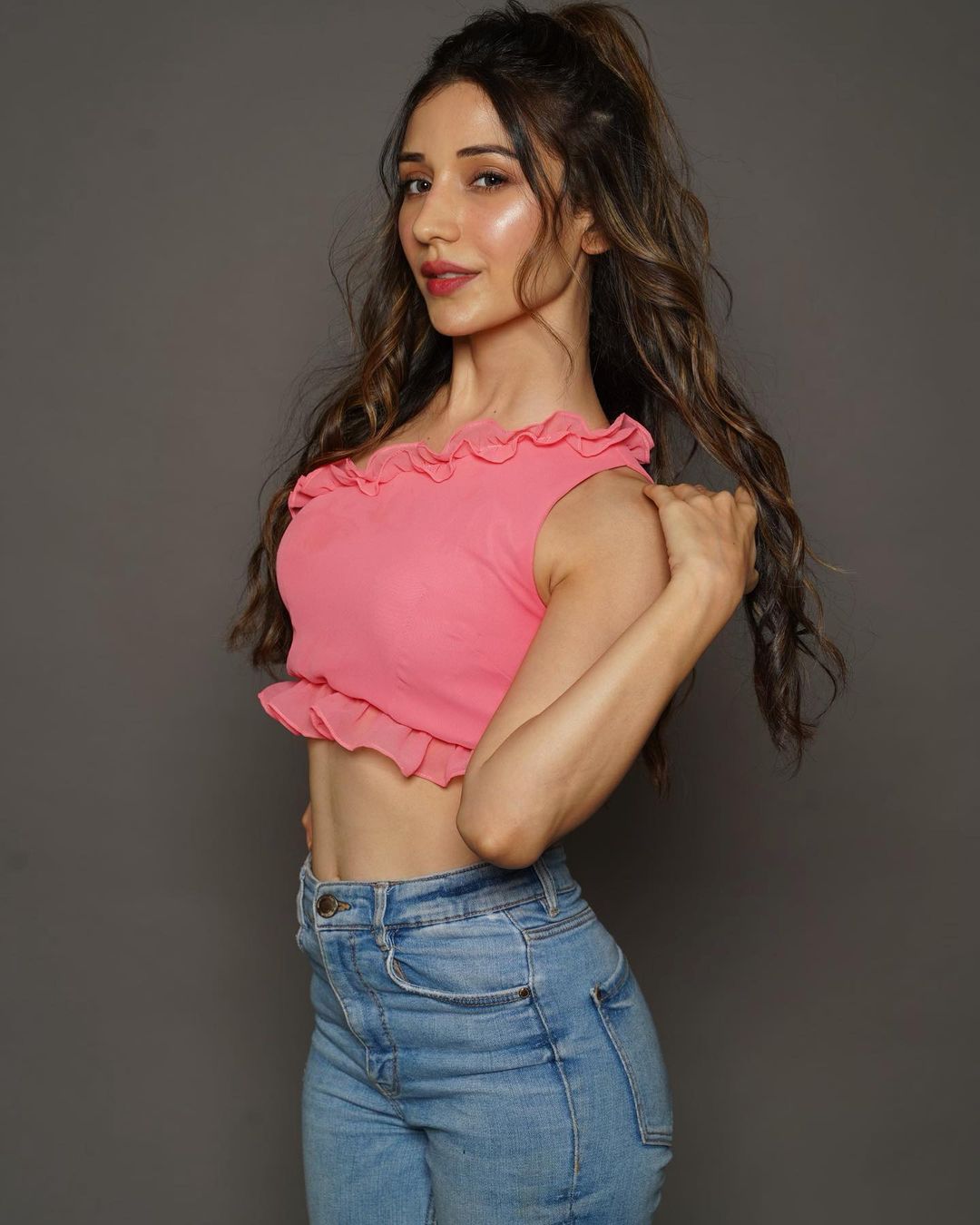 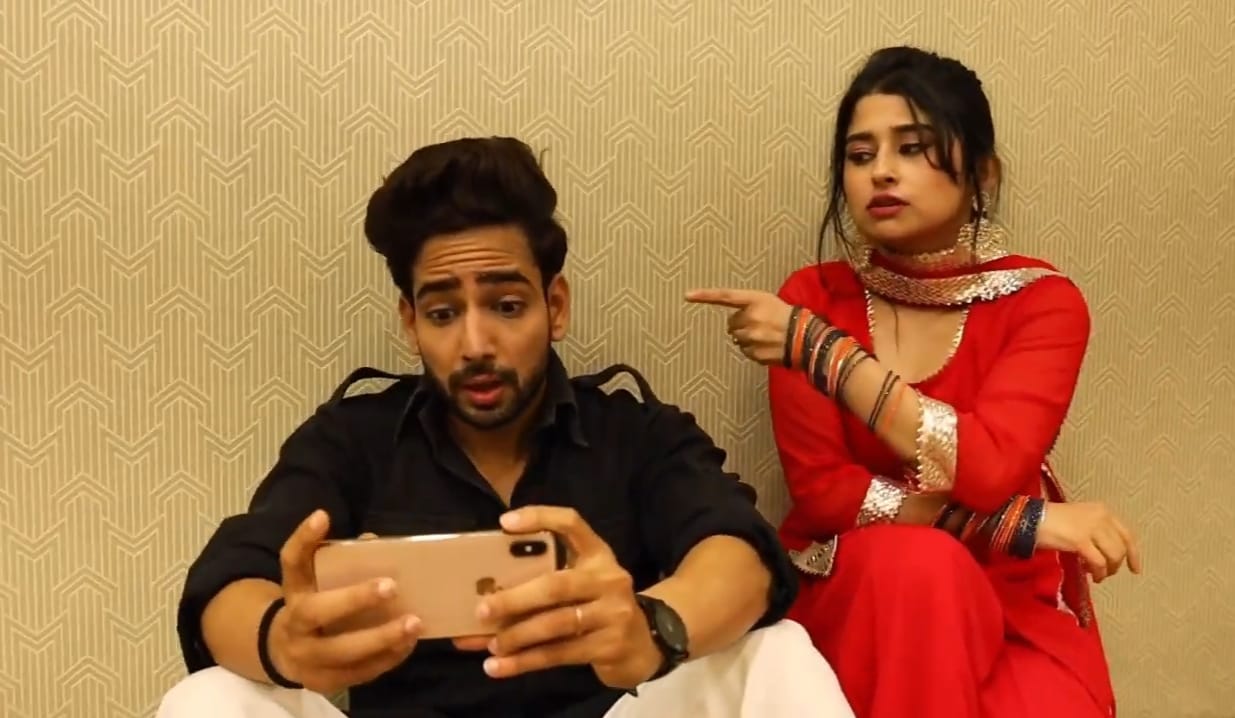